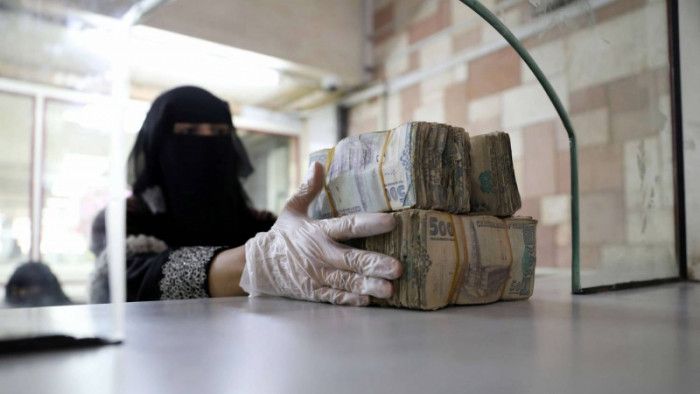 Riyadh (Debriefer) - The decision taken by the Yemeni official government to increase the customs dollar would boost the State's revenues and would not affect the people's living, the supreme economic council said Wednesday after a meeting chaired by PM Maeen Abdulmalek.
"The decision bears positives," the council added in a statement, "since basic commodities – i.e. wheat, rice, baby milk, medicines, flour and cooking oil – are exempted from customs fees" and will never be affected by this decision.
Application of this decision will not cause any burdens to consumers, as it is only applied to luxuries, it argued.
"Cash return from the decision will provide the public finance with revenues that would help stop the national currency depreciation, improve public services, and pay regular salaries to civil servants."
The council decided to step up control measures so as the decision may not be used to impose unjustified increases on basic commodities, according to the Riyadh-based Saba.
The public opinion needs to know many aspects of monetary and fiscal policy that should enjoy transparency, the Yemeni prime minister said.
The government will take all the measures needed to curb the national currency depreciation, in cooperation with Yemen's partners, Abdulmalek added, promising to take "other key steps," such as combating corruption, rationalizing the expenditure and increasing the revenues.
On 26 July, the Yemeni government adopted a 100% increase in customs dollar (from 250 to 500), excepting the basic commodities.
Chambers of commerce, in both Aden and Sana'a, rejected the decision, for it would lead to a famine and harm trade.