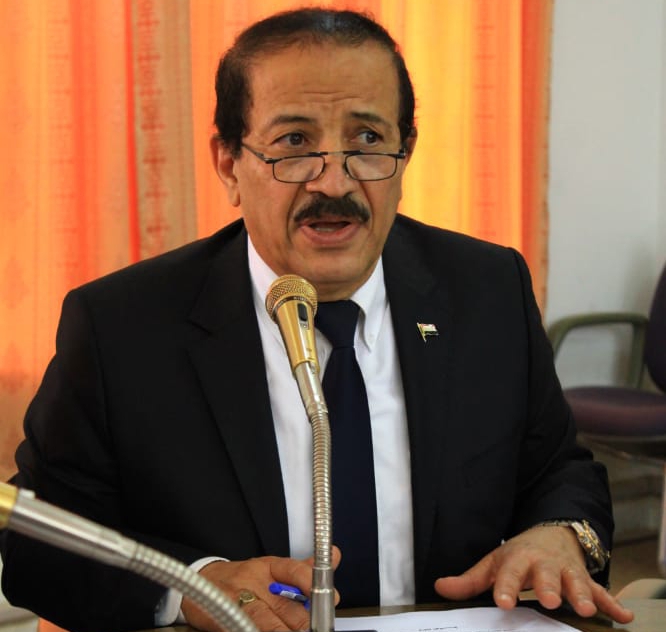 SANAA (Debriefer)--The Ansar Allah group, also known as the Houthis, said on Wednesday the US statement that Yemen was among other Arab countries posing a threat to US security was an attempt to cover up US failure in Afghanistan and to fake reasons for a new war on terror.

The US hardliners are deceiving the Congress in an attempt to convince it to authorise a new overseas war, the Houthi Minister of Foreign Affairs Hisham Sharaf said in a statement carried by the Saba news agency.

The withdrawal of the archive of terror incidents of the past 20 years does not give the right to anyone in the US Administration to label a country or people as a source of terror, he said.

Yemen has never been and will never be home to any terrorist organisations, he said, pointing out that the Houthi group has the power to face potential terror in the country and the Red Sea alone or in cooperation with the international community.

Two days ago, the director of the US National Intelligence Avril Haines said Afghanistan was no longer the top concern and that the US sees Yemen, Somalia, Syria and Iraq as the greatest threat to its security, according to US media outlets.

In his statement, Sharaf reminded the US President Joe Biden of his promise to end the war in Yemen.

He urged to reopen Sanaa airport and help Yemen instead of faking reasons for destabilising it further, according to Saba.