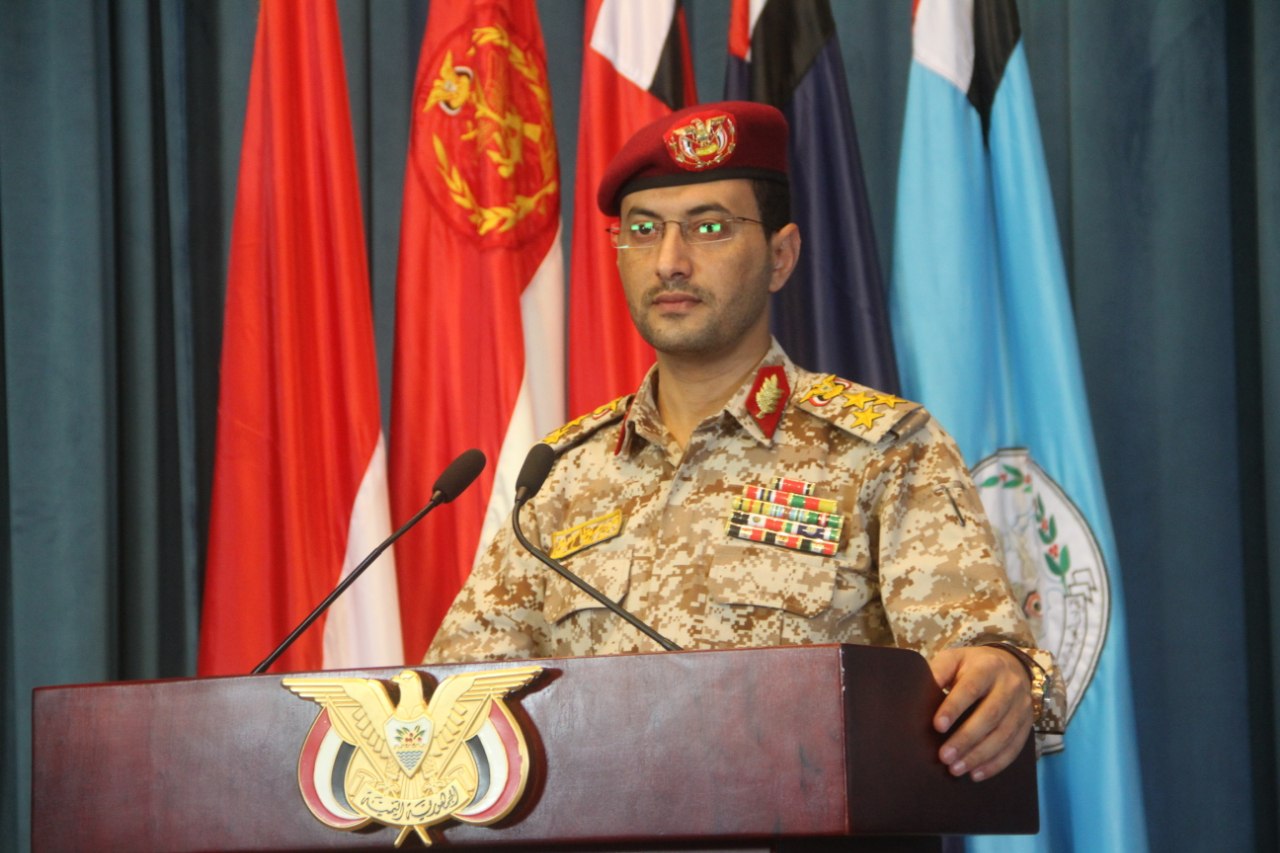 Sana'a (Debriefer) The Houthis will uncover "one of the greatest military operations" and detail attacks on Saudi and Yemeni lands, spokesman for the Iranian-backed group said Thursday.
The group's forces will hold a press conference Friday afternoon to unveil details of a great battle documented by footages, Yahiya Sarie added without telling the where or the when of the operation.
The group will also disclose details on missile and drone attacks inside Saudi and Yemeni territories, and other more significant details, he claimed.
The Houthi fighters took control of Sawma'a district center and Sharjan area in Mokairas district in the central governorate of Baydha, government military sources said Wednesday.
The Houthi takeover of Sawma'a center is attributable to low support suffered by the official government troops that were "subject to desertion and conspiracy," the sources added.