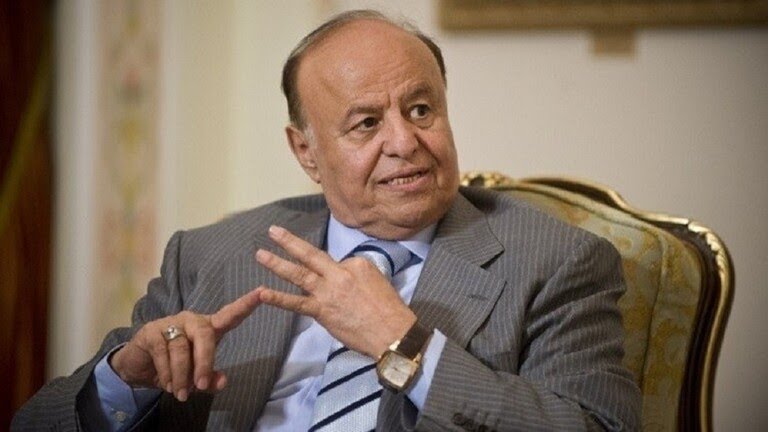 RIYADH (Debriefer)--Yemen's internationally recognised president Abdrabbuh Mansur Hadi on Thursday reiterated his government's adherence to the Gulf Initiative, the outcomes of the 2013 national dialogue conference and the UN resolutions as fundamentals for comprehensive peace in the country.

Hadi's remark was made at his meeting with the UN envoy for Yemen Hans Grundberg in the Saudi capital Riyadh, the state Saba news agency said.

Peace is our priority because it is the option of the people, he said, pointing to concessions his government has made in order to end the war.

He vowed to cooperate with the UN envoy and facilitate his efforts.

Grundberg said he will find best ways to help restore peace in Yemen, including through evaluating the efforts of his predecessors.

He said that he will also act in accordance with the UN resolutions on the country, the Gulf Initiative and the outcomes of the national dialogue conference, according to Saba.