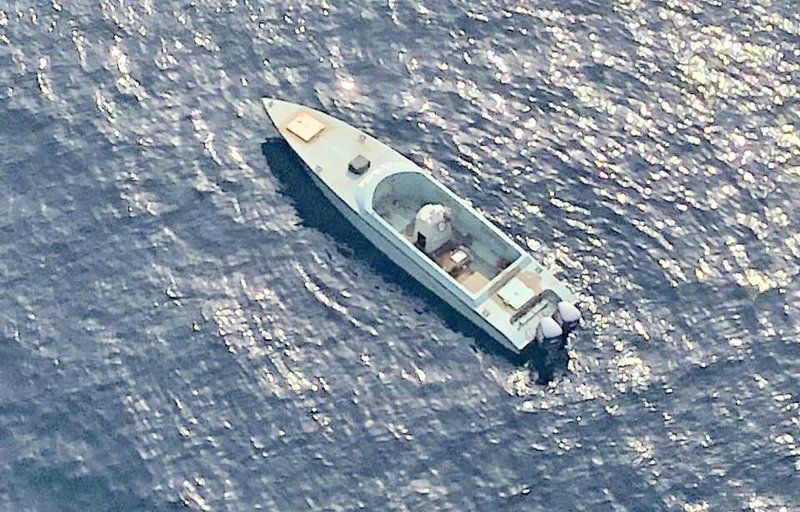 Riyadh (Debriefer) The Arab coalition forces on Monday foiled a naval imminent attack planned by the Iranian-backed Houthi group in the Red Sea, the Saudi-led coalition command said.
The coalition naval destroyed two Houthi bomb-laden boats off the Yemeni western port of Salif in Hodeida, it added in a statement carried by the Saudi Press Agency (SPA).
The Houthi group persistently poses threats to global navigation and trade routes in Bab al-Mandeb and the whole Red Sea, according to the statement.
The Houthis launch these threats and hostile acts from Hodeida city and three seaports, in a blatant violation of the UN-brokered Stockholm Agreement, the coalition said.
On Sunday, chairman of the Houthi Supreme Political Council released strong-toned threats against the Kingdom of Saudi Arabia.
The group plans to target Saudi territories with "painful blows", Mahdi al-Mashat said in an interview with Houthi-run TV, one day after similar threats uttered by the group's defense minister.
In December 2018, the Yemeni UN-recognized government and the Houthis reached the Stockholm pact that mainly focuses on Hodeida city and three seaports.
No immediate remarks have been released by the Houthis on the coalition claims.