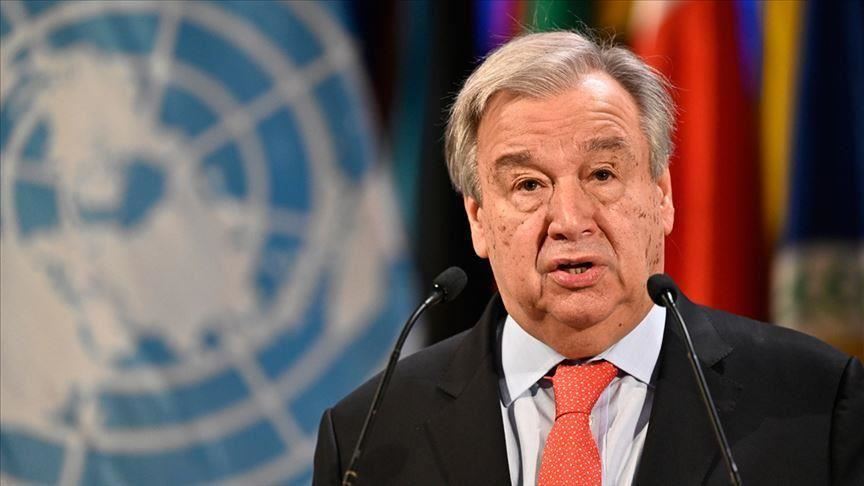 SANAA (Debriefer)--The Houthi group on Monday criticised the UN Secretary General António Guterres after his condemnation of the executions of nine Yemenis who had been charged off tipping off the Saudi-led coalition about the whereabouts of the former president of its supreme political council.

The spokesperson for Guterres said in a statement on the Saturday's executions, "The Secretary-General deeply regrets that the Houthi movement carried out executions of nine individuals, one of whom was reportedly a minor at time of detention, and strongly condemns these actions which are a result of judicial proceedings that do not appear to have fulfilled the requirements of fair trial and due process under international law".

We condemn in the strongest terms Guterres' statement and consider it a flagrant interference in Yemen's internal affairs and shameful siding to the coalition, the group's foreign ministry said in a statement carried by the Sanaa-based Saba news agency.

He should rather have condemned war crimes, crimes against humanity and extrajudicial killings committed against Yemenis by the member states of the Saudi-led coalition on a daily basis, the ministry said.

The convicts had received a fair trial which met international standards and was in line with the Yemeni law, it said, urging Guterres to reconsider his positions towards the situation in Yemen.

In his statement, Guterres also expressed concerns about a reported airstrike by the coalition in Shabwa province "that allegedly killed at least six civilians from the same family".