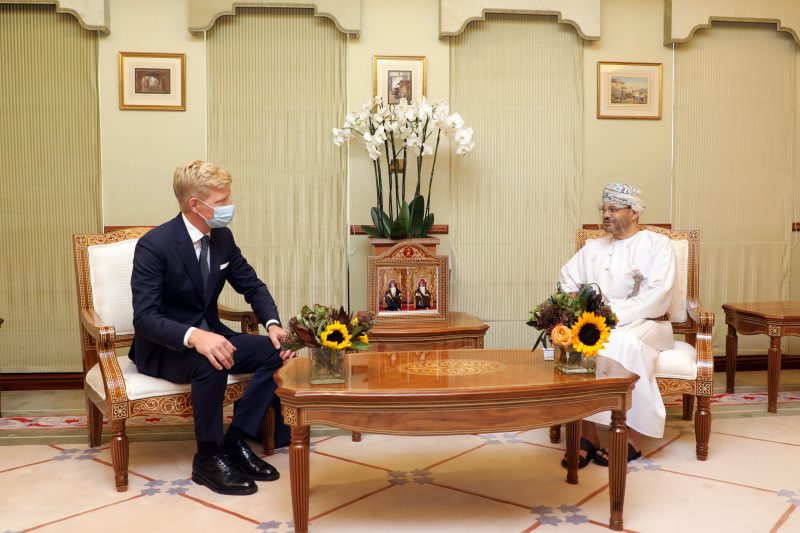 MUSCAT (Debriefer)--Oman said it is continuing its mediation efforts to help end the seven-year war in Yemen.

The Omani minister of foreign affairs Badr Al-Busaidi on Sunday held separate meetings in Muscat with the UN and US envoys for Yemen that thrashed out the efforts aimed at reaching a lasting ceasefire in the country, the Omani news agency said.

They also discussed ways to guarantee the flow of humanitarian assistance to the country which is on the brink of famine, according to the agency.

This past week, the UN envoy Hans Grundberg met with the internationally recognised president Abdrabbuh Mansur Hadi and senior Yemeni officials in the Saudi capital Riyadh.

In a press release circulated by his office, Grundberg said: "I listened to the Government’s priorities and we had a constructive dialogue on the current challenges and the way forward".

He also exchanged views with representatives of political parties on ways to reinvigorate the political process, the statement said.