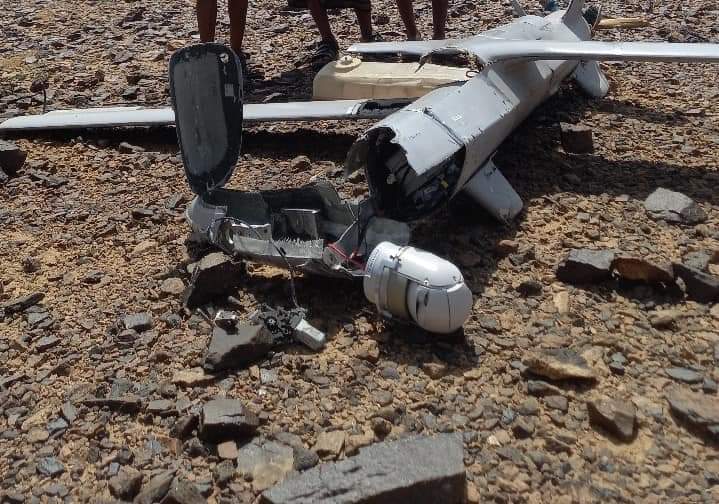 RIYADH (Debriefer)--The Saudi-led coalition said it intercepted and destroyed an explosives-laden drone that was fired by the Houthi group from Yemen towards the province of Khamis Mushait in southern Saudi Arabia on Tuesday.

In a statement carried by the Saudi press agency, it said it is taking all operational measures to protect civilians and civilian objects in line with the international law.

The US-backed coalition has been bombing the Iran-allied Houthi group since March 2015.

In what it says is retaliation for the bombing campaign, the group has been firing ballistic missiles and explosives-laden drones into Saudi territories.