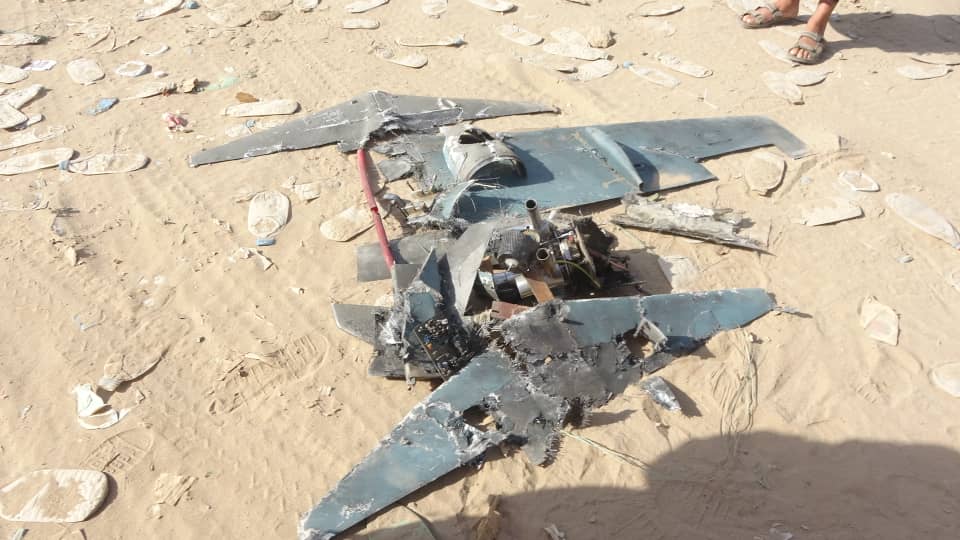 RIYADH (Debriefer)--The Saudi-led coalition on Wednesday said it shot down two Houthi explosives-laden drones that were fired towards the Saudi province of Khamis Mushait.

The Iran-allied Houthi group has been firing ballistic missiles and drones into Saudi Arabia in "retaliation for the Saudi-led bombing campaign against it".

The coalition said in a statement carried by the Saudi press agency that it is taking measures to thwart attacks directed against civilians and civilian objects.