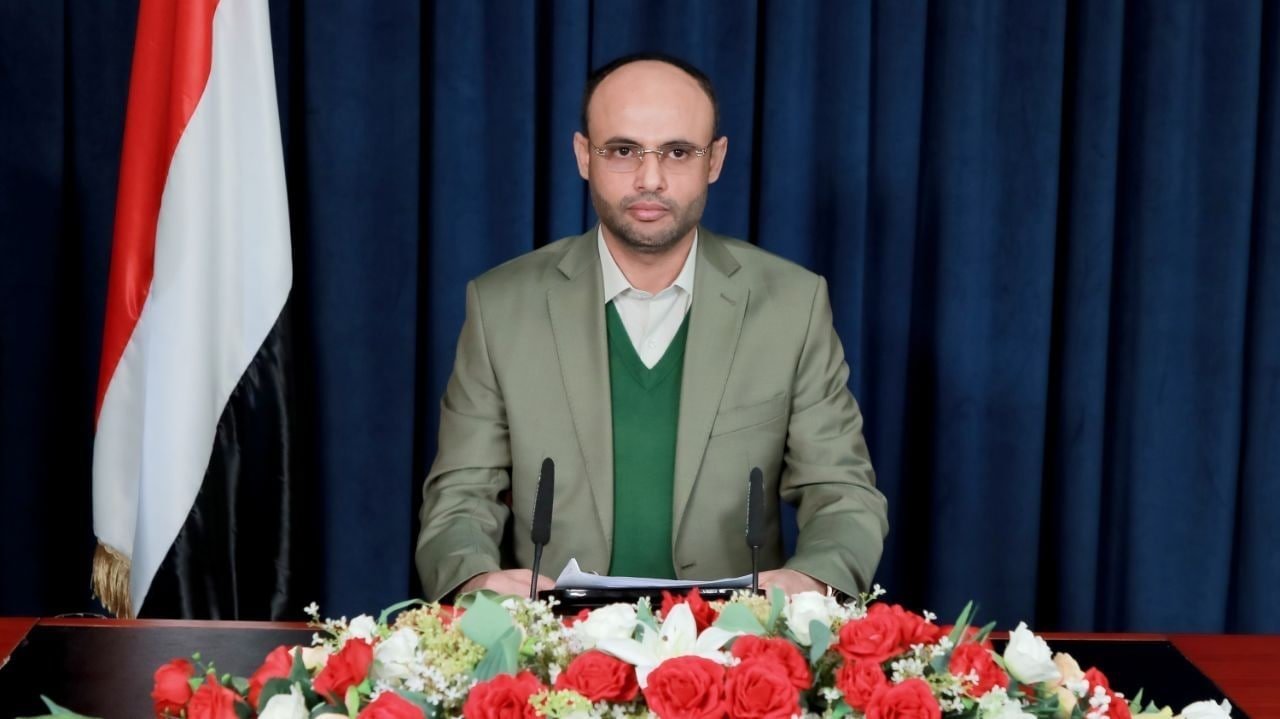 Sana'a (Debriefer) The Houthi group is prepared to engage in inclusive peace process based on guarantees and commitments mutually made with the Arab Saudi-led coalition, chairman of the Houthi Supreme Political Council said late on Wednesday, to address concerns and promote legitimate interests.
The group's rivals are invited to make "honest initiative to end war and blockade, redress effects and complications of the unfair war, respect Yemen's sovereignty and refrain from interfering in its internal affairs," Mahdi al-Mashat added on the 58th anniversary of the 14 October Revolution.
In return, the Iranian-backed group is "fully prepared to engage in nationwide sustainable peace and enter in mutual guarantees and commitments to address concerns and boost legitimate interests of both parties," he promised.
The group "was and will be the most determined to make peace and one of the most important factors of peace and security in the region and the world," the Houthi official claimed, attributing the safe navigation in the Red Sea to his group.
He warned of continuing the war and siege on Yemen, ignoring his group's calls and wasting the peace opportunities.
Despite his words on peace, the Houthi official vowed to "capture every inch in Yemen at any cost" and to expel the Saudi-Emirati "occupation".
Earlier on Wednesday, the Yemeni President said the "peace is killed by Houthi hands and the unlimited Iranian support, while the whole world stays still."
The Houthi persistent killing, siege, violence and terrorism obviously reflect the group's stance at peace and UN efforts and initiatives for peace, Abd Rabbu Mansour Hadi added in his speech on the same anniversary.
Peace efforts, in the mind of Yemeni people, gradually prove to be intangible and empty statements that neither stop terrorism nor prevent more killing and destruction. They result only in further disdain from the this group, the Yemeni UN-recognized President said.
Yemen has been plagued by an armed conflict that broke out after the Houthis ousted the official government late in 2014.
The war claimed more than 233,000 lives, left 20.7 million people in need for a type of humanitarian aid and immediate protection, and triggered what the UN calls the world's worst humanitarian crisis.