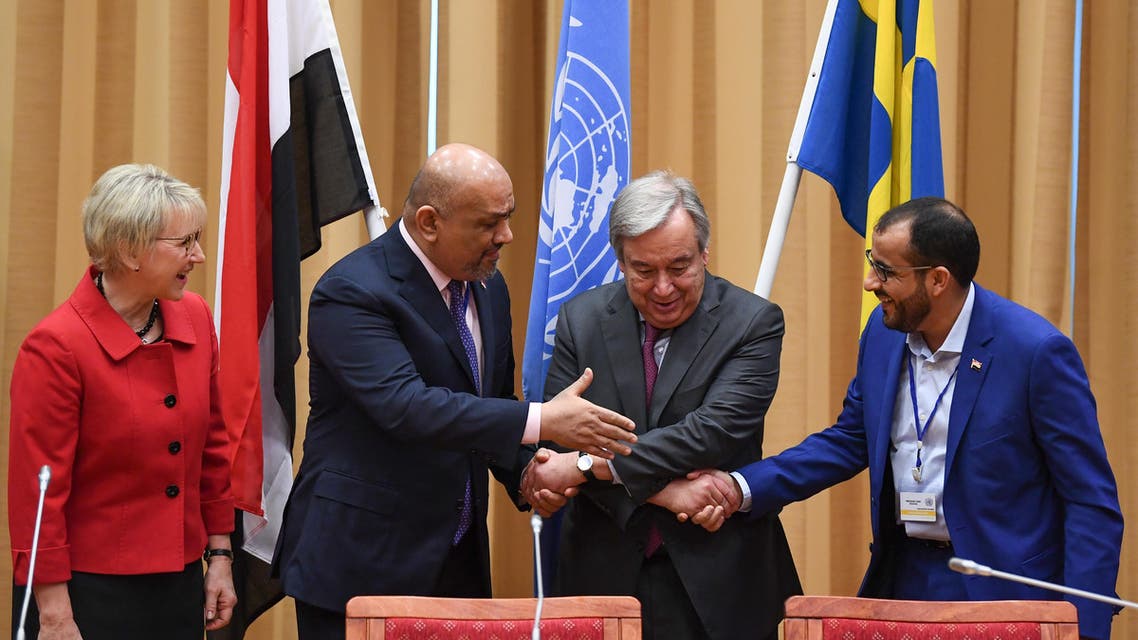 CAIRO (Debriefer)--Members of Yemen's Parliament on Thursday urged the internationally recognised government to cancel the Stockholm agreement which was signed with the Iran-backed Houthi group and to order the armed forces to liberate Hudaydah province.

The group seized power in late 2014, sparking a civil war and a Saudi-led military campaign that have caused the world's largest humanitarian crisis.

Adherence to this agreement is no longer useful at a time when the group continues to violate it, they said in a joint statement, pointing out that the military option will force the group to come back to the negotiation table.

The agreement was brokered by the UN in 2018.

The statement coincided with Houthi military escalation in the provinces of Marib, Bayda and Shabwa.

President Abdrabbuh Mansur Hadi said in his address on the 58th anniversary of the 14th October Revolution that the peace efforts have failed to end bloodshed and destruction in the country.

Earlier, Prime Minister Maeen Abdulmalik said the Yemeni people have started to lose faith in the UN's credibility after UN officials compared the situation in Marib with what happened in Hudaydah three years ago.