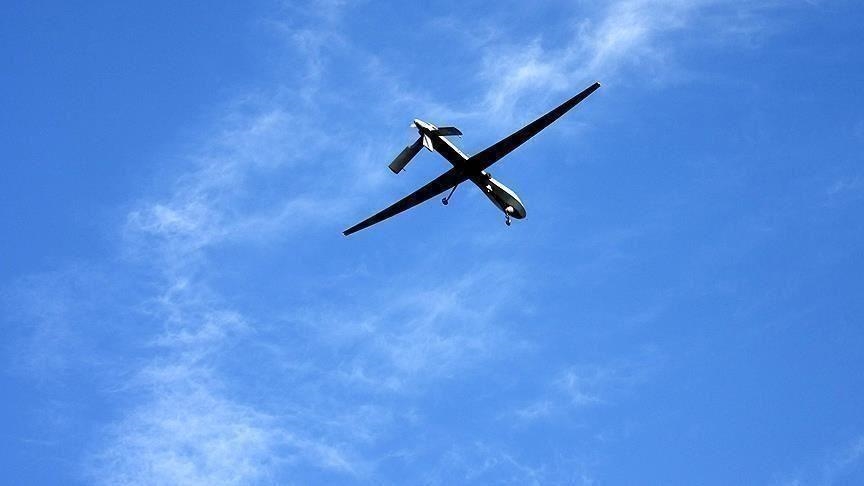 In a statement carried by the Saudi press agency, it said it intercepted and shot down an explosives-laden drone which was fired towards the province of Jazan.

The attempted attack coincided with a visit by the US envoy for Yemen Tim Lenderking to Riyadh.

The coalition has been fighting the Iran-allied Houthi group in support of Yemen's internationally recognised government since 2015.

In retaliation, the group has been firing ballistic missiles and explosives-laden drones into Saudi territories, mostly those on the border with Yemen.