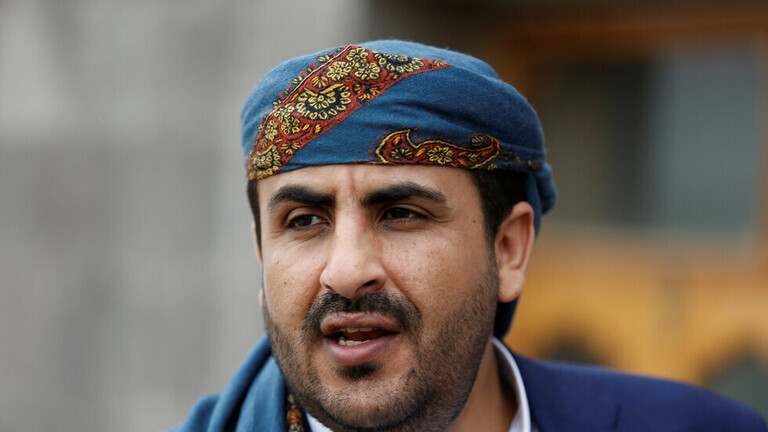 Muscat (Debriefer) The US call for safe corridors in the Yemeni northeastern district of Abdia proves Washington's close links to al-Qaeda and Daesh, spokesman for the Iranian-backed Houthi group tweeted late on Saturday.
By its call for safe corridors for militants, America confesses guilty of close links to Qaeda and Daesh elements, who were expelled from Abdia, Mohamed Abdul Salam added.
The Houthi fighters are very close to the last stronghold of the UN-recognized government in Marib city, the Houthi senior negotiator said.
The closer fighters are to Marib, the lauder Americans' screens, pretending that they are concerned about peace, although they are the enemies of peace in Yemen and the whole world, he said.
Earlier on Saturday, the US State Department condemned the Houthi escalation around Marib as a gesture of blatant disregard of civilians safety.
In a statement, the Department called the Houthis to provide safe corridors for civilians, lifesaving assistances and wounded people in Abdia, one of Marib districts.
It also called on the group to stop attack on Marib, listen to calls for end to this conflict, and support the UN-led inclusive peace process.