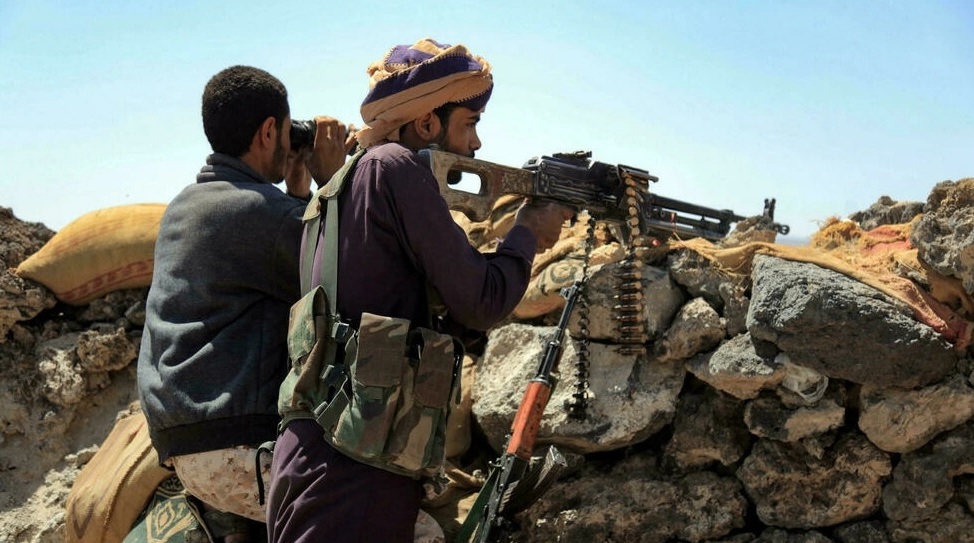 Riyadh (Debriefer) The Yemeni northeastern governorate of Marib has seen the killing of 165 Houthis in new airstrikes by coalition forces, the Saudi-led coalition said on Sunday.
The coalition launched 41 air raids on Marib in the last 24 hours, the Arab coalition added in a statement carried by the Saudi Press Agency.
The raids left 10 combating machines damaged, in addition to the human losses, according to the statement, noting that 165 Houthi fighters were killed in the airstrikes on Abdia and nearby villages.
"The Houthi keeps on practicing terrorist acts against civilians and denting access to medical assistances for patients in Abdia," it added.
In one week, the coalition said nearly 1,000 Houthi fighters were killed in Abdia district alone.
Despite their human losses, the Houthis took control of the district, according to officials in the Yemeni government in Marib.