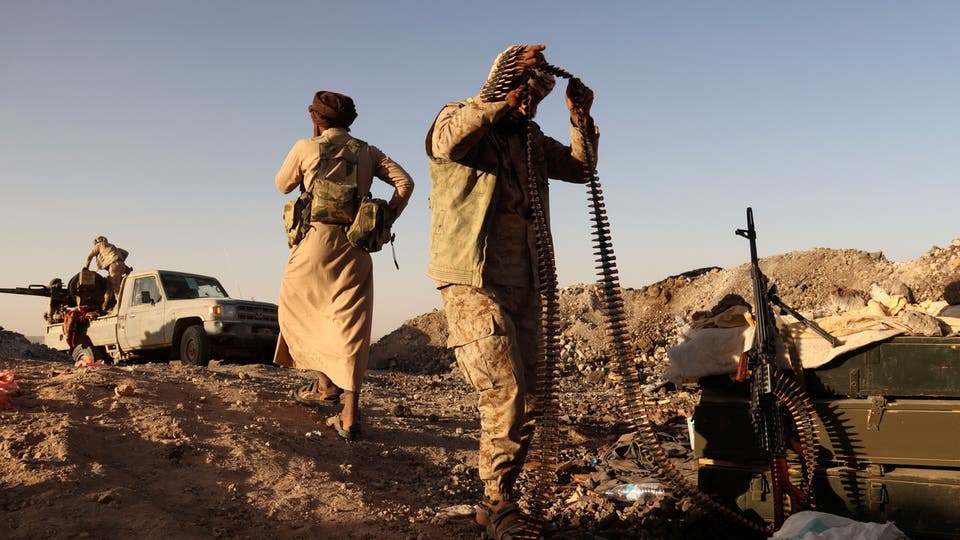 MARIB (Debriefer)--Two senior Houthi military leaders were killed in clashes with the forces of Yemen's internationally recognised government, the information centre of the government forces said on Monday.

Abu Saleh Al-Madani, the deputy chief of staff of the Houthi forces, and Mohammed Al-Banous, the commander of the reserve forces, were killed in recent battles in the northeastern province of Marib, it said.