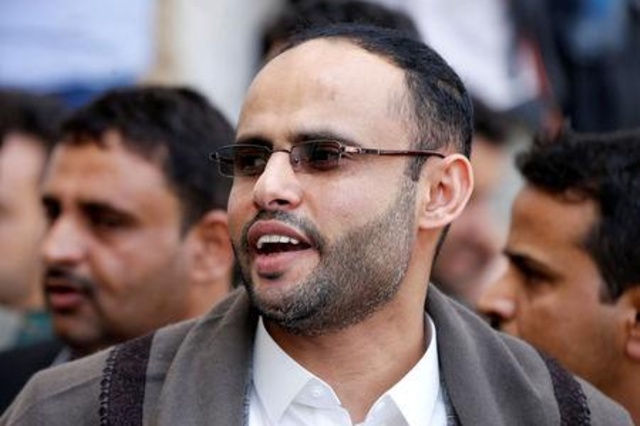 Sana'a (Debriefer) The United Nations is biased in favor of the Saudi-led coalition fighting in Yemen, chairman of the Houthi Supreme Political Council said Sunday.
The UN politically covered the heinous crimes committed by the Arab coalition in the form of aggression and blockade on the Yemeni people since 26 March 2015, Mahdi al-Mashat added in a letter sent to the UN Secretary-General.
The UN Security Council and Secretary-General adopt double standard, blame the whole sin to the victim and acquit the criminal, the Houthi official said, citing the UNSC recent statement that "coincided coalition airstrikes targeting civilians and civilian objects."
By maintaining this incorrect policy, the UN aggravates nations' suffering and resentment day after day until its role becomes valueless in the eyes of nations, he added.
Failure to renew the mandate of the UN Group of Eminent International and Regional Experts on Yemen is another evidence for the UN persistent bias and for how Saudi money can negatively affect UN performance, he said.
Last Wednesday, the UNSC condemned Houthi attacks on Saudi lands, calling on warring parties in Yemen to stop escalation, including the Houthi attacks on Marib.