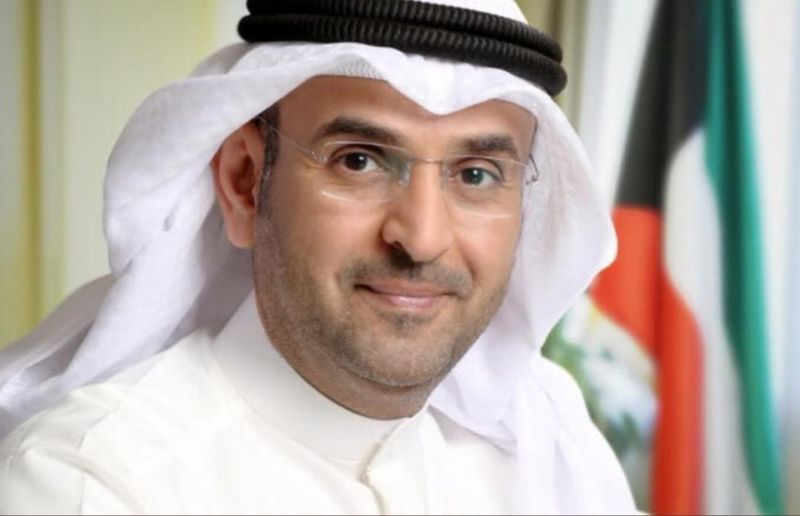 Riyadh (Debriefer) Full application of Yemen's humanitarian truce needs to be monitored, the Gulf Cooperative Council's Secretary-General told the UN envoy for Yemen on Monday, lest the ceasefire collapses.
It is necessary to monitor progress of applying the UN-brokered truce's provisions and press parties to honor their commitments, Nief al-Hajraf added at his meeting with Hans Grundberg in Riyadh.
Success in making the truce hold will greatly boost chances to end the war and reach inclusive, sustainable peace in Yemen, he argued.
The GCC official underscored the need for pressures on the Houthi group to lift Taiz siege and reopen blocked crossings.
Hajraf reiterated the GCC support for the UN efforts led by Grundberg in order to bring about political settlement that would put an end to this lingering war.
He called on the Houthi group to constructively engage with the UN special envoy for Yemen and his proposal on reopening the roads, particularly in Taiz.