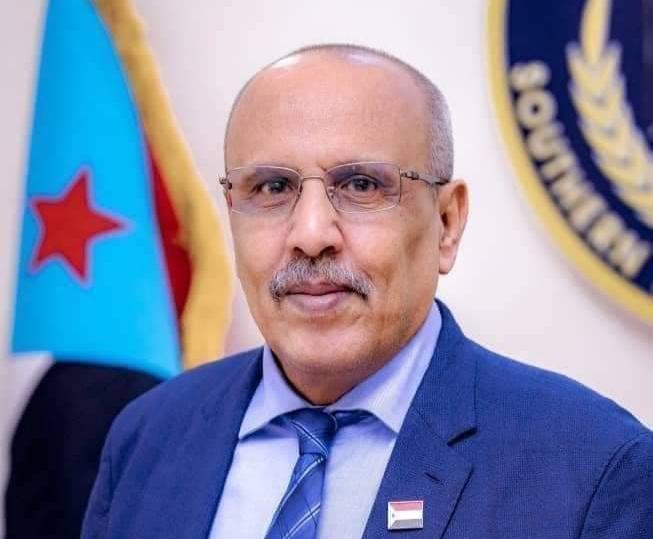 Aden (Debriefer) Any talks with the Houthi group will not establish nationwide peace in Yemen if the Southern Transitional Council (STC) is not involved, STC spokesman said on Monday.
"We repeatedly stated that any consultations or negotiations with the Houthi militias beyond participation of the south and its Transitional Council cannot pave way for inclusive, sustainable peace," Ali al-Kathiri said in a statement.
Any deals stemmed from such talks will neither concern nor bind the STC, the spokesman added.
Talks about reopening any crossings for humanitarian reasons will remain imperfect if not including the opening of all the crossings leading to the south, without exception, he warned.