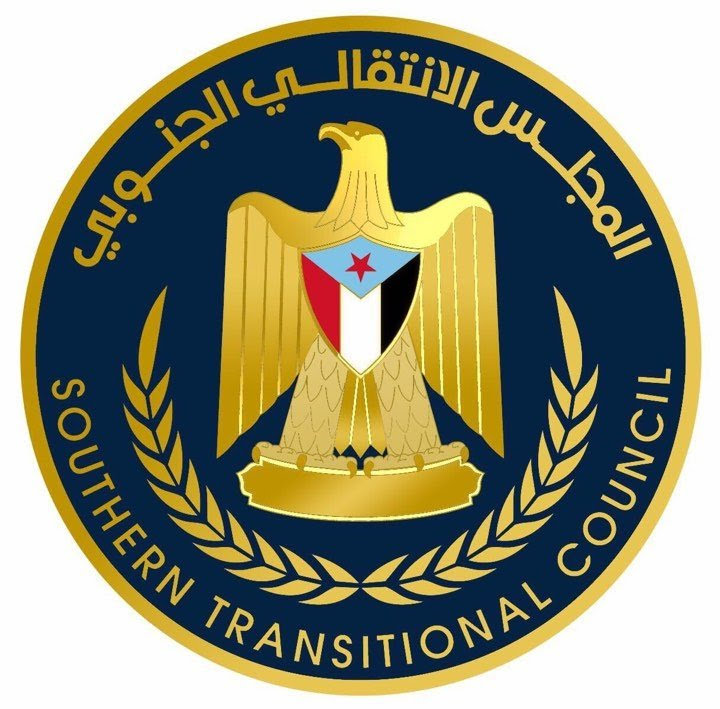 Col. Nazih Al-Ozaybi, the operations chief of the transport brigade which is one of the presidency protection brigads, was freed through a successful operation from the prison run by the security belt, the brigade said in a statement on Facebook on Monday.

He was abducted and disappeared seven months ago, it said.

A group of his colleagues raided the prison after receiving reports his health condition was deteriorating, the statement said, pointing out that the operation was the only option to save him after the commander of the fifth  security belt brigade Saleh Al-Sayyed rejected orders by the interior minister to release him.