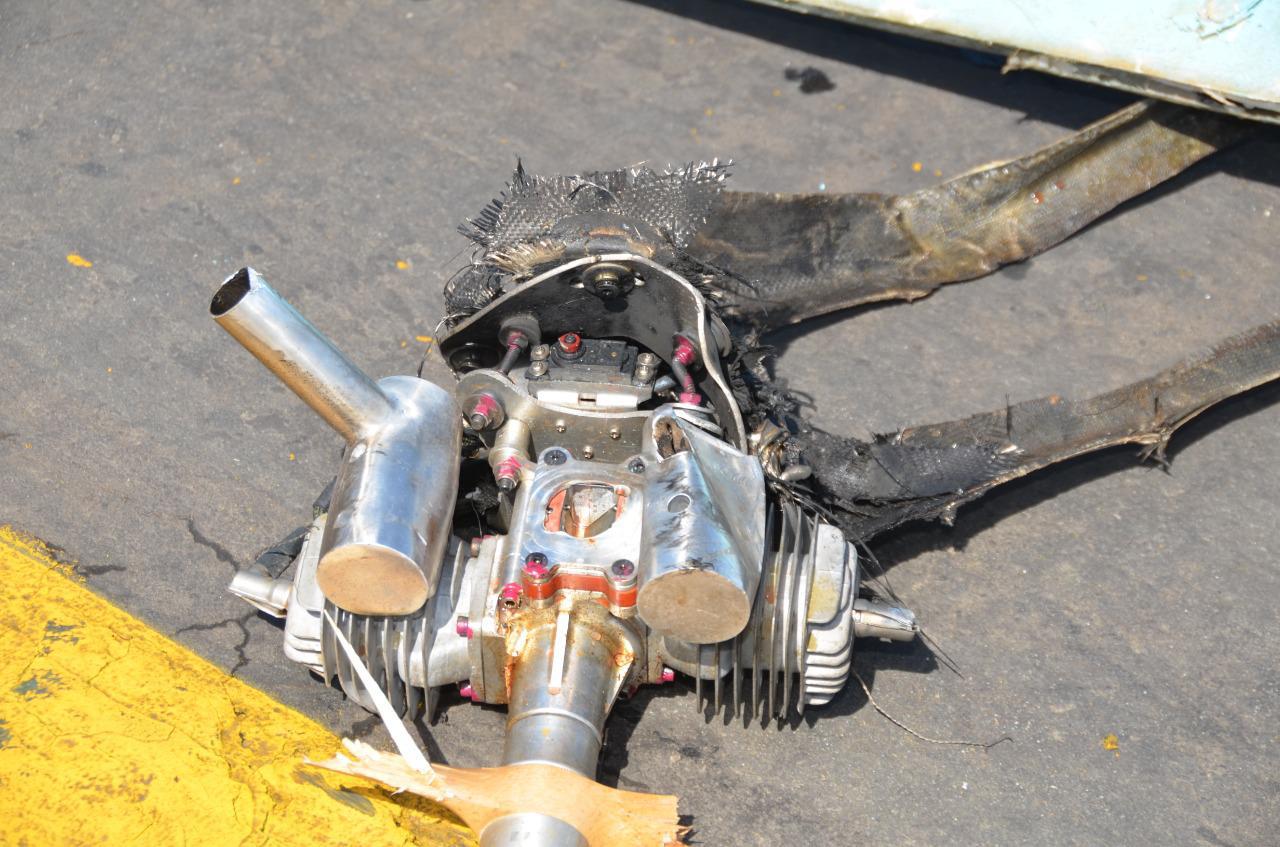 Riyadh (Debriefer) The Arab coalition early on Wednesday said its defenses thwarted two Houthi drone attacks targeting the Saudi southern airport of Abha and Najran city.
A booby-trapped drone was intercepted and destroyed as heading for the international airport of Abha, the Saudi-led coalition said in a statement carried by the Saudi Press Agency (SPA).
The Saudi defenses intercepted and destroyed a bomb-laden drone that tried to target Najran city, the statement added.
The coalition will strictly deal with fruitless aggressions against civilians and civilian objects, the coalition said, noting that its operations are in conformity with the international human law and conventions.
No immediate comment has been released by the Iranian-backed Houthi group on the coalition statement.
Saudi Arabia has been leading a military coalition in Yemen since 26 March 2015, in support of forces loyal to President Hadi to retake areas captured by the Houthi group.
The group, in return, fires ballistic missiles and explosive drones at Saudi lands, with the Arab coalition repeatedly declaring the frustration of these attacks.