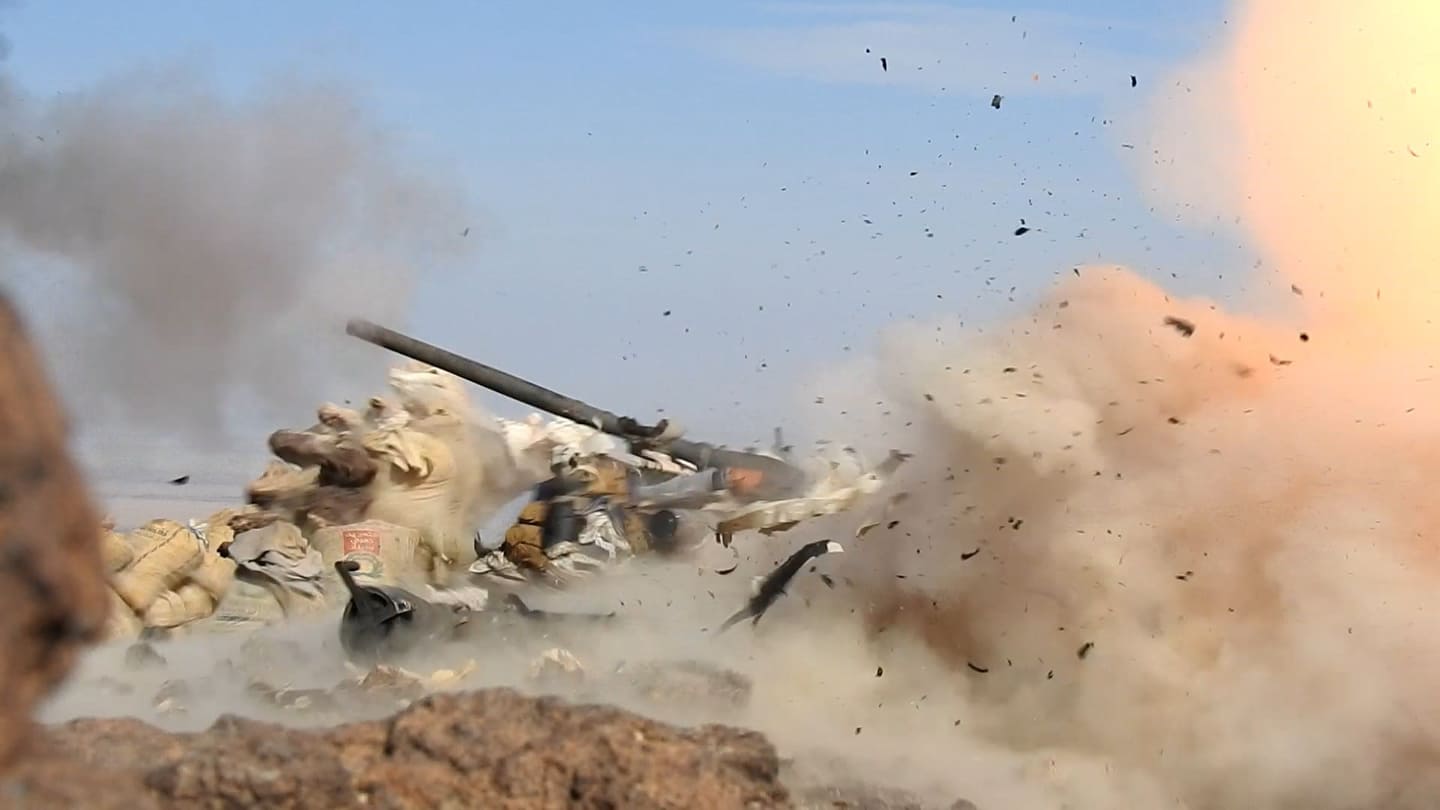 Marib (Debriefer) The Houthi group has captured Jabal Murad district in the Yemeni northeastern governorate of Marib without fighting, media sources said on Wednesday, following a deal with tribes there.
The Houthis stroke a deal with Jabal Murad tribes, under which the latter accepted to lay down arms and armed men can leave the district to Marib city, if they want, the sources added.
On Tuesday, the Iranian-backed Houthi group seized the center of Jowba district, after fierce fighting with the government troops.
No official statement has been released by the Houthi group or the government national army on these reports.