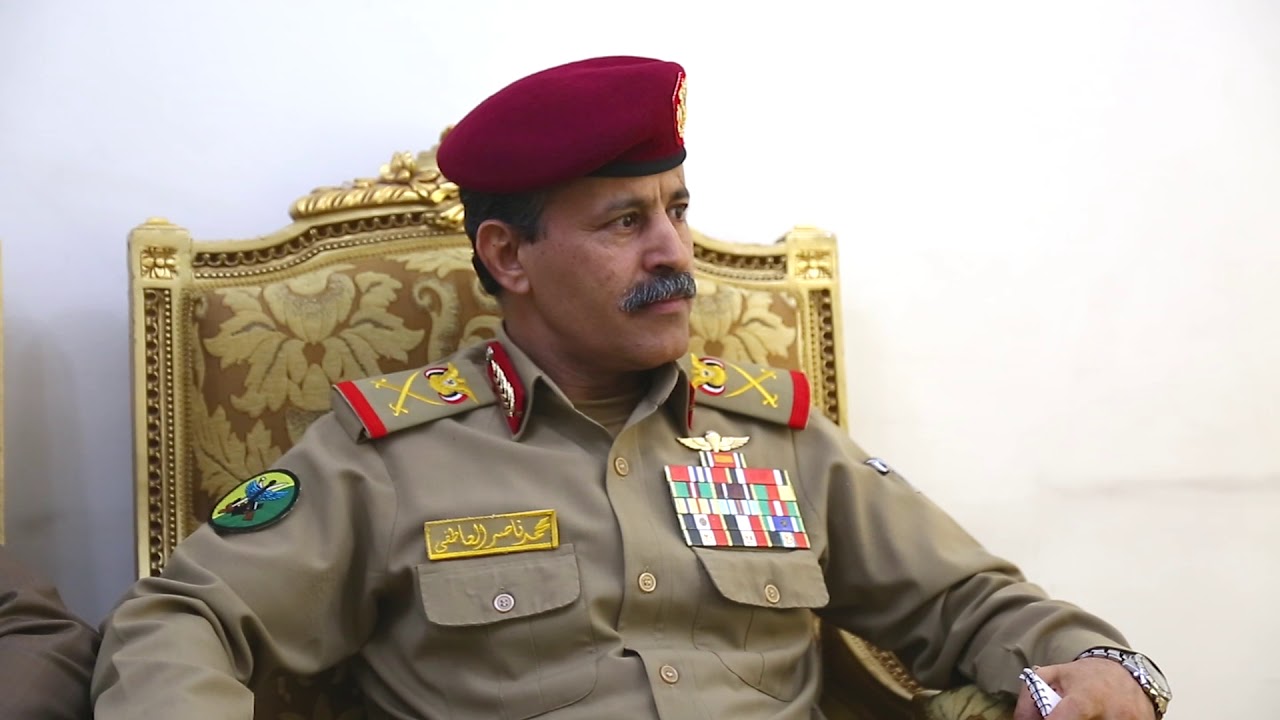 Sana'a (Debriefer) The Saudi-led coalition will suffer "great pain" that would make it lose its balance, the Houthi defense minister said on Wednesday, vowing that capture of Marib city is a "matter of time".
"Today, we declare for the whole world that the global aggression on Yemen has already defeated.. and coalition capitals are now convinced that their defeat is certain," Mohamed al-Aatifi added in interview with the Lebanese al-Akhbar paper.
"If coalition countries persist their aggression, brutality and blockade, they will face the great pain, as we'll reach deep into their sensitive areas. Then, it would be useless to regret, and no one could foresee the painful results.
"Before us, we have only strategic deterrence. We possess strategic arms deterrent enough to daunt any direct or indirect aggression that could target the petroleum facility of Safir or any other Yemeni facility.
"The response would be in the depth of aggressive countries, and all their oil facilities would be under the mercy of missile and drone force," the Houthi warned.
Asked about battles in the northeastern governorate of Marib, Aatifi said that all the districts there had been secured, and "our forces arrived at the vicinity of Marib city, which is now almost cordoned."