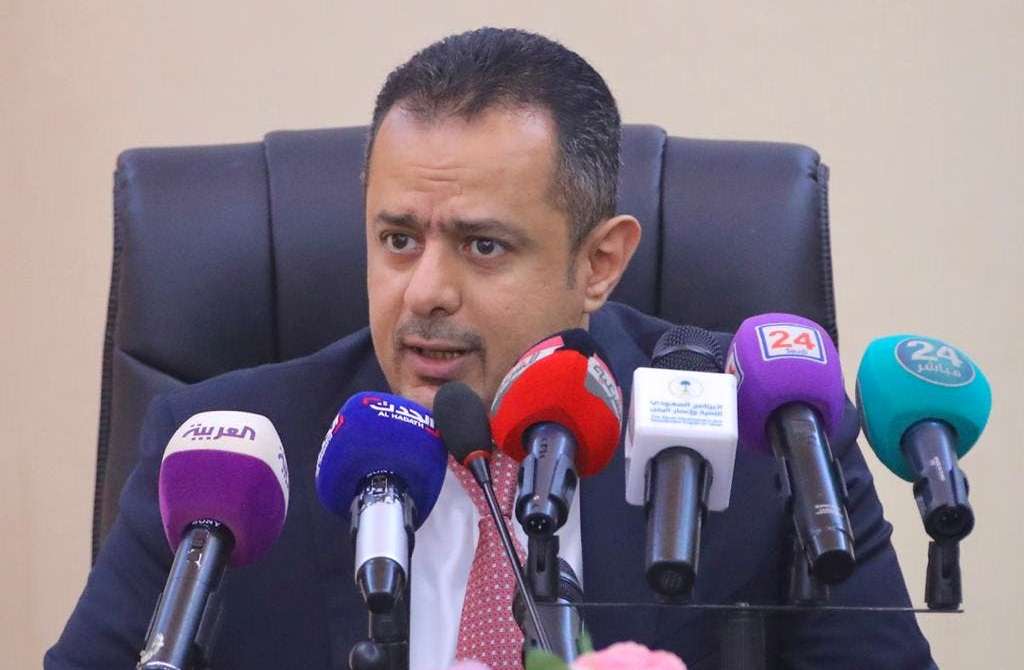 Aden (Debriefer) The rial depreciation is a steered battle, the Yemeni prime minister said on Thursday, as the Aden-based Central Bank of Yemen (CBY) announced an auction to sell and purchase foreign moneys.
"It's incorrect to think that the national currency's decline is just procedural matter," PM Maeen Abdulmalek said at meeting with CBY officials in Aden.
"It's rather a steered battle involving speculators and profit-makers. Thus, everyone should cooperate in order to win" this battle.
Decline in the rial exchange rate has disastrous complications to people's daily livings, so work should be integrated and all efforts mobilized in order to find urgent solutions, Yemen's PM said.
The government supports measures taken by the CBY to bring back cash flow to the banking system, he added, highlighting the need to accelerate interventions in open market and increase foreign cash supply so as to help the national currency restore balance.
The bank has made all the arrangements needed to kick off an auction system to sell and purchase foreign moneys through advanced electronic platforms and international applications, CBY deputy governor said, after foreign cash reserves improved.
The potential auction system enjoys transparency and sustainability and will help arrange and improve foreign cash supply and demand, stabilize exchange rates, and bring cash flow back to the banking system, Shakeeb Hobaishi added.
Later on Thursday, the CBY said it would invite commercial banks next week to a public auction for foreign moneys.
The move is aimed to cope with instabilities of cash market mechanisms and ease pressures on hard moneys purchases that currently lead to the rial's spiral depreciation, the bank said in a statement.