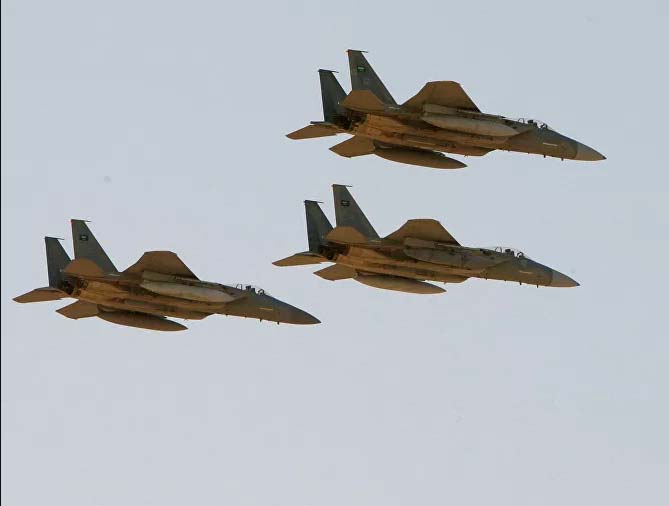 22 airstrikes were carried out in Marib where the Iran-allied Houthi group has been fighting the forces of the internationally recognised government since February.

The airstrikes in Hudaydah targeted depots of ballistic missiles and military vehicles, according to the agency.