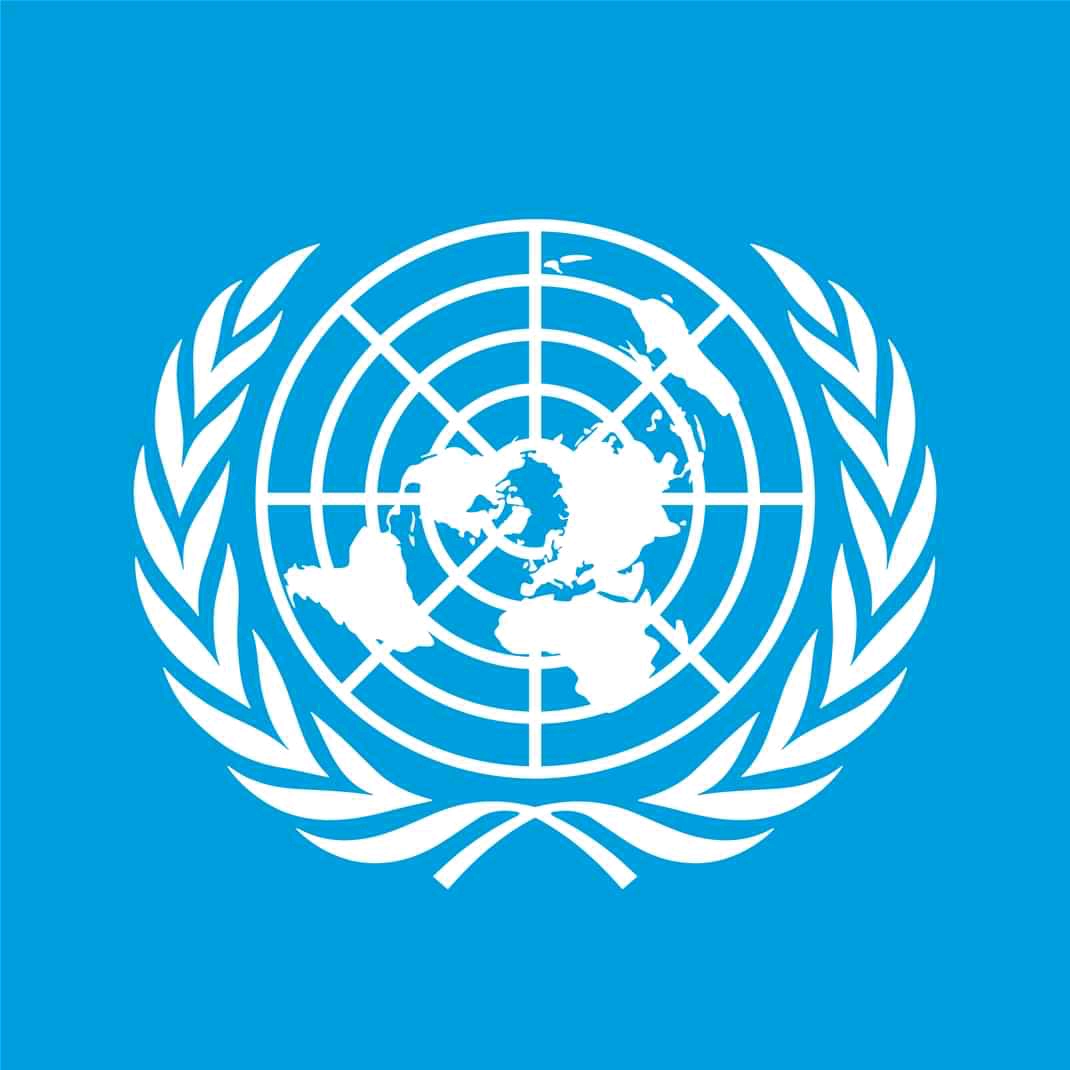 CAIRO (Debriefer)--Deputy governor of Yemen's province of Hudaydah Walid Al-Qudaymi on Monday accused the United Nations of flagrant bias in favor of the Iran-allied Houthi group.

The UN Mission in Hudaydah has been silently watching all Houthi violations and crimes, but its voice becomes loud when the Houthi group comes under pressure and it starts making statements calling for de-escalation, he said. This Mission seems like it is seeking to rescue the group, he added.

Battles between the forces of the internationally recognised government and the Houthis have been raging for days in Hudaydah. They started after the Houthis seized sites and areas from where the government forces withdrew within their commitment to the Stockholm agreement.

Al-Qudaymi called on the UN Mission, UNMHA, to relocate to a neutral so that it can resume its job and commit the Houthis to the agreement.

The agreement was brokered by the UN in Sweden in late 2018.