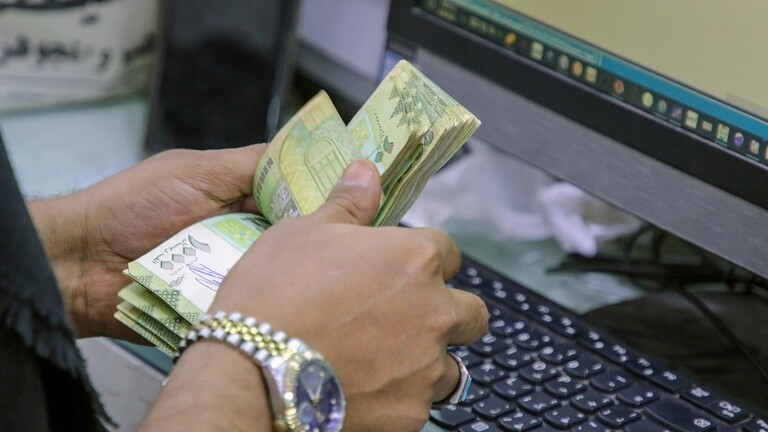 It is trading at more than 1,600 per US dollar, they said. In the regions controlled by the Houthi group, a US dollar is buying 600 rials.

As a result, the prices of basic commodities have skyrocketed, some by 70% in just a few months.

Meanwhile, the fees of money transfer between regions run by the government and those run by the Houthis have increased to 160% of the value of the transaction.