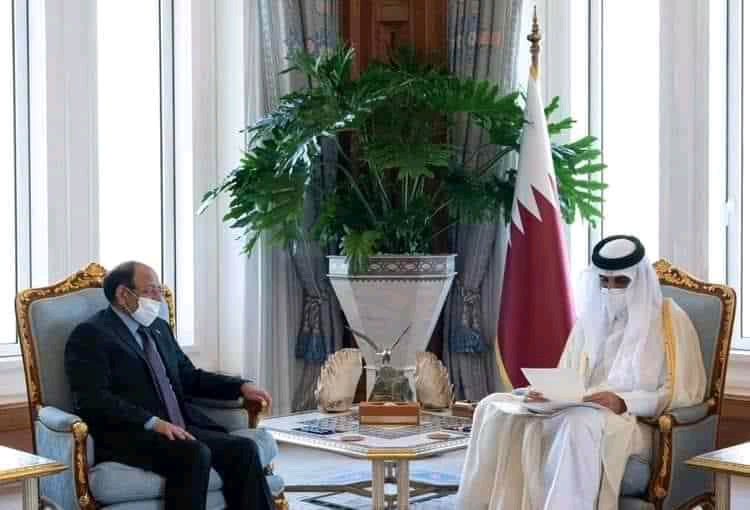 The meeting thrashed out the latest developments in Yemen which has been devastated by a seven-year war sparked by the coup of the Iran-allied Houthi group against the internationally recognised government.

Emir Tamim reiterated his country's firm support to Yemen's unity and stability and readiness to contribute to regional and international efforts aimed at ending the war in the country, the state Saba news agency reported.

The two countries are seeking to restore bilateral relations that were cut years ago.