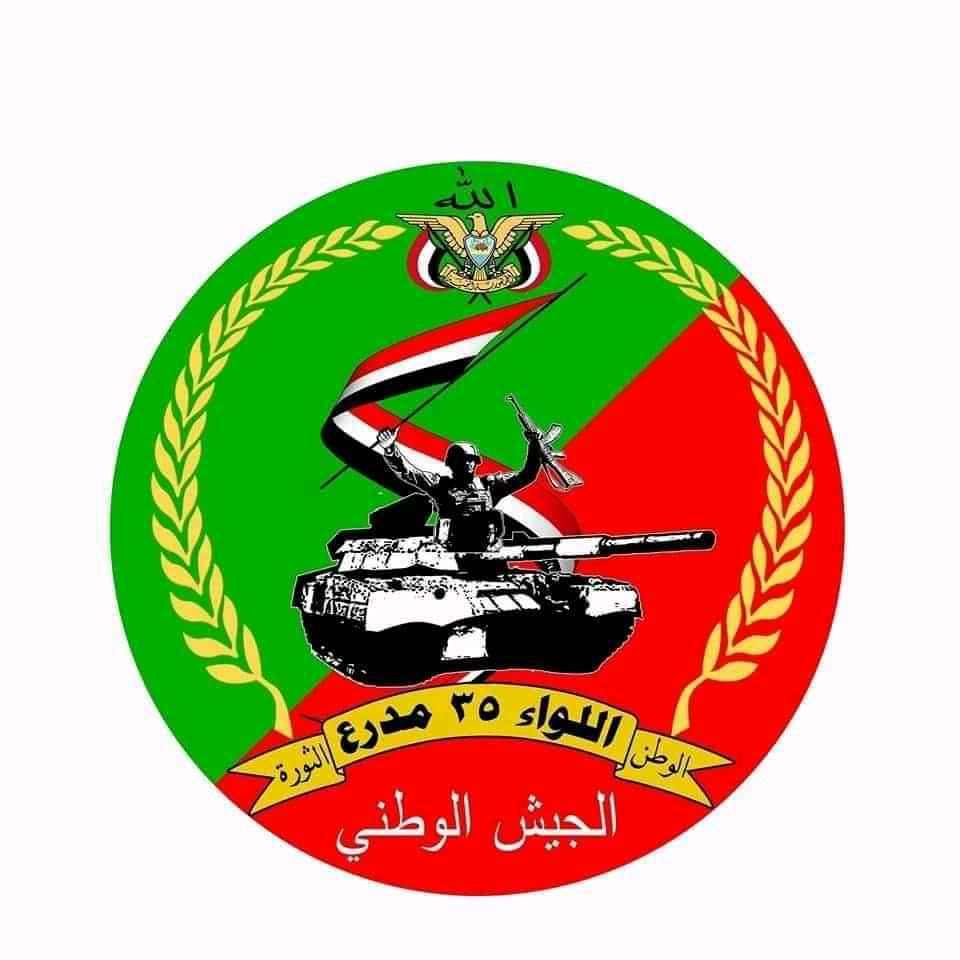 TAIZ (Debriefer)--A senior officer in the government army survived an assassination attempt in Yemen's Taiz province after a bomb attached to his car exploded while he was driving in the district of Al Ma'afer, local sources said on Thursday.

Col. Abdulbasit Qadhi, the telecommunications chief at the 35th Brigade, was seriously injured and lost one of his legs, the sources said, adding that some of his bodyguards and civilian passersby were also wounded.

No group has claimed responsibility for the attack which coincided with the second assassination anniversary of the former commander of the brigade Adnan Al-Hammadi.