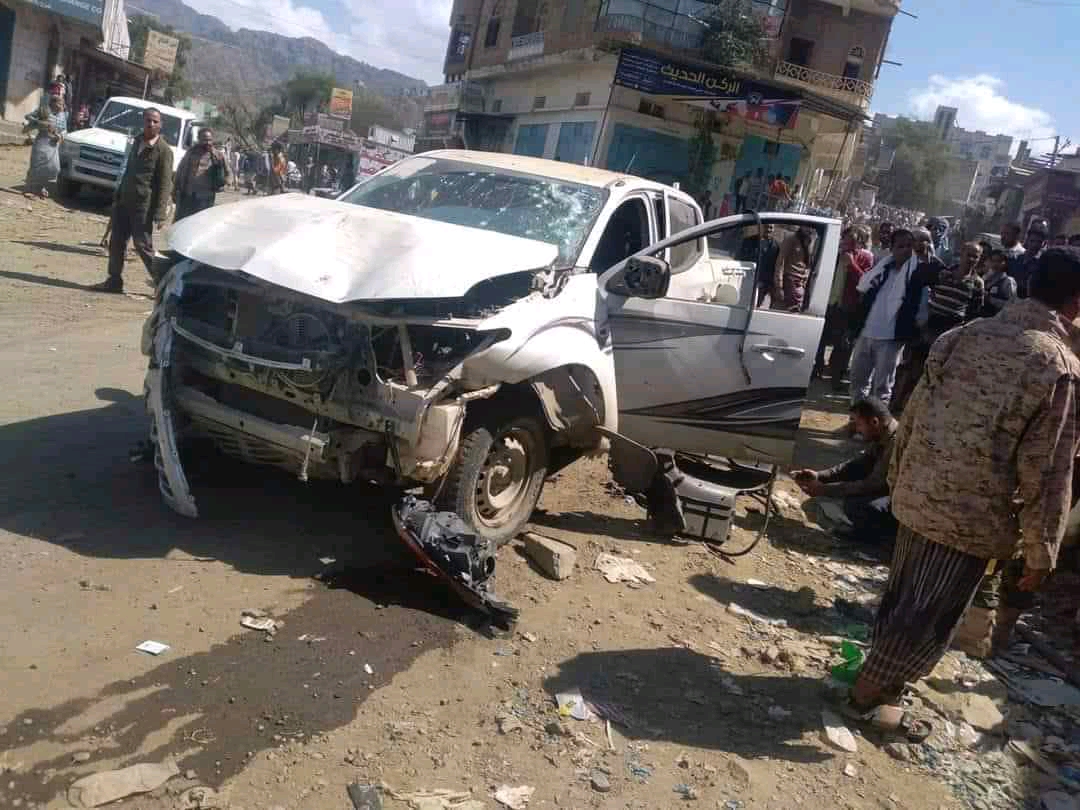 TAIZ (Debriefer)--A pro-government army officer died of wounds he sustained during an assassination attempt in Yemen's Taiz province, the information centre of the 35th Armoured Brigade said on Friday.

Col. Abdulbasit Al-Qadhi, the brigade's telecommunications chief, was seriously wounded and lost one of his legs after a bomb attached to his car exploded while he was driving in the district of Al-Ma'afer on Thursday.

His bodyguards and a number of civilian passersby were wounded.