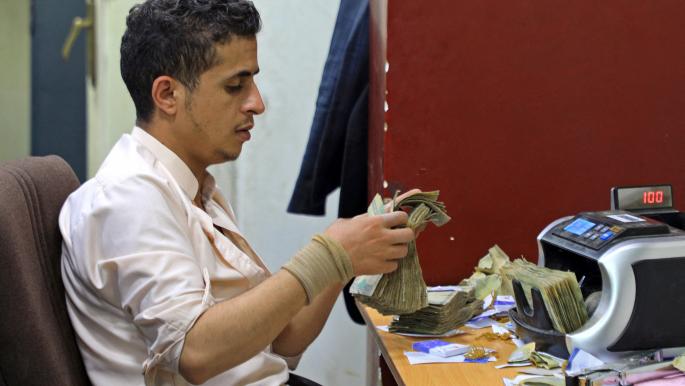 ADEN (Debriefer)--The Yemeni Exchangers Association said it will suspend its operations as of Saturday in protest against the accelerating crash of the national currency.

In a statement, a copy of which was obtained by Debriefer, it urged President Abdrabbuh Mansur Hadi to take immediate action to address the currency crisis.

Living conditions are deteriorating further and the national economy is being destroyed like never before, it said, adding that the situation requires immediate interventions from the presidency and the Saudi-led coalition.
Yemen is facing the world's largest humanitarian crisis caused by a seven-year war between the internationally recognised government and the Iran-allied Houthi group.