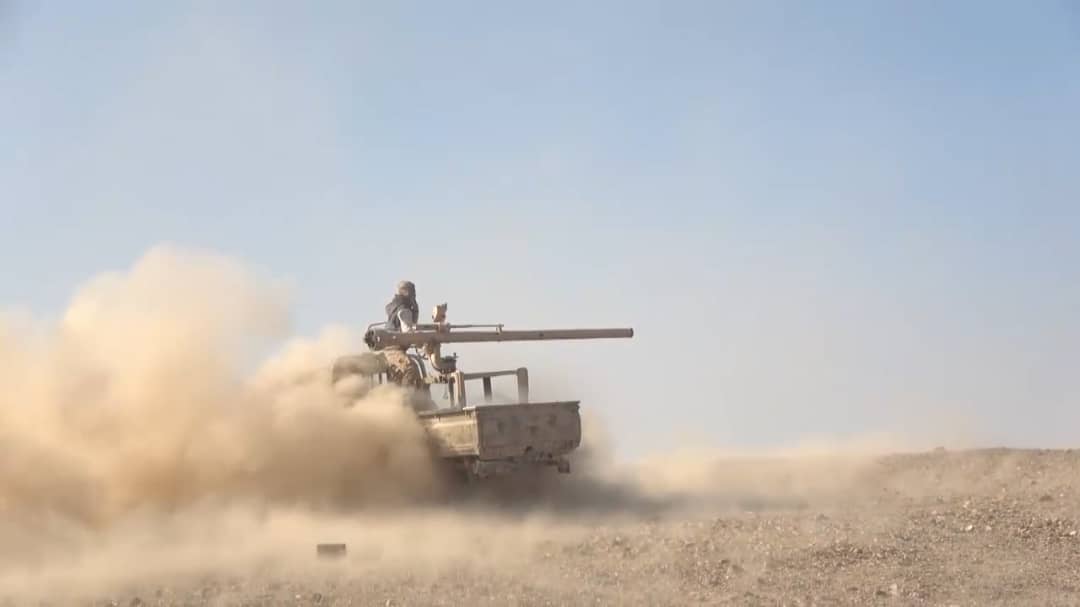 Marib (Debriefer) Commander of al-Majd brigade in the Yemeni government-affiliated border guards was killed on Thursday while fighting against the Iranian-backed Houthi group in the northeastern governorate of Marib.
Death of General Hilal Hassan al-Khalidi was commiserated by the government-appointed governor of Sa'ada on Facebook.
"Khalidi was martyred on Marib soil – the city of steadiness, history and civilization – after an account full of struggle against the Houthis," Governor Hadi Tarshan said, without further details.
Since last February, the Houthi group stepped up its attacks on Marib in an attempt to capture the oil-rich city, whose takeover would change the 7-year-old war's course.