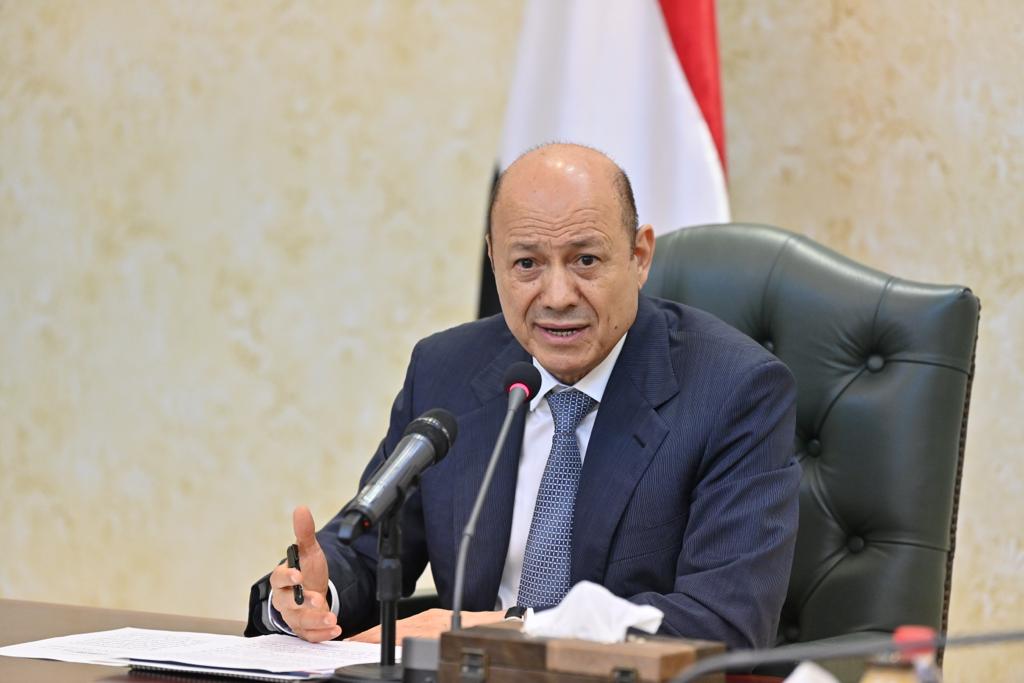 Aden (Debriefer) President of the Yemeni Leadership Council (LC) on Saturday promised to unite all the military and security forces under the defense and interior ministries.
It is the LC's "foremost priority to boost security and stability in Aden and other liberated provinces and to unite the armed forces," President Rashad al-Alimi said at meeting with the Yemeni Parliament Speaker, Sultan al-Barakani, few days after the southeastern governorate of Shabwa witnessed bloody infighting.
The LC is committed to the policy of accord and united ranks in order to confront emergent challenges, and will focus on "the objective of restoring the State and ending the Iranian-backed Houthi militias' coup."
The LC will never "plunge the army and security units and national forces opposing the coup project into infighting, and will help cope with their disputes and appoint their weapons against the common enemy."
Last Thursday, Southern Transitional Council-affiliated Shabwa Defense forces declared full control of Shabwa governorate, after days of infighting with government troops.