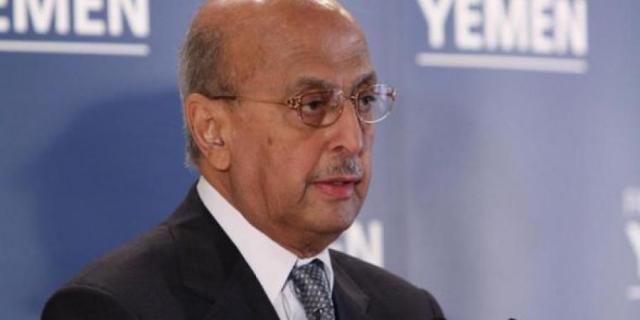 Cairo (Debriefer) Yemeni former foreign minister on Saturday warned of a perilous plot behind Yemen's conflict aimed to fracture the country into mini rival cantons, with help of local tools.
Consented by regional actors, the plot is currently crafted and will lead the State to collapse and tear up into mini states, Abu-Bakr al-Qirbi added on Facebook.
The warnings come as Yemen's Leadership Council is experiencing a political crisis following infighting recently seen by the southeastern governorate of Shabwa.
The regional consent is aimed at "keeping Yemen an open conflict field, deprived its ability to decide, under regional-international dominance," the Yemeni politician said.
Such a plot can only be carried out by local tools, Dr. Qirbi argued.
Amid the global economic and military developments, particularly the Russian campaign in Ukraine, the international mediators sponsoring the solution in Yemen is now mainly concerned with how to find a suitable exit that would secure their interests, the former diplomat said.