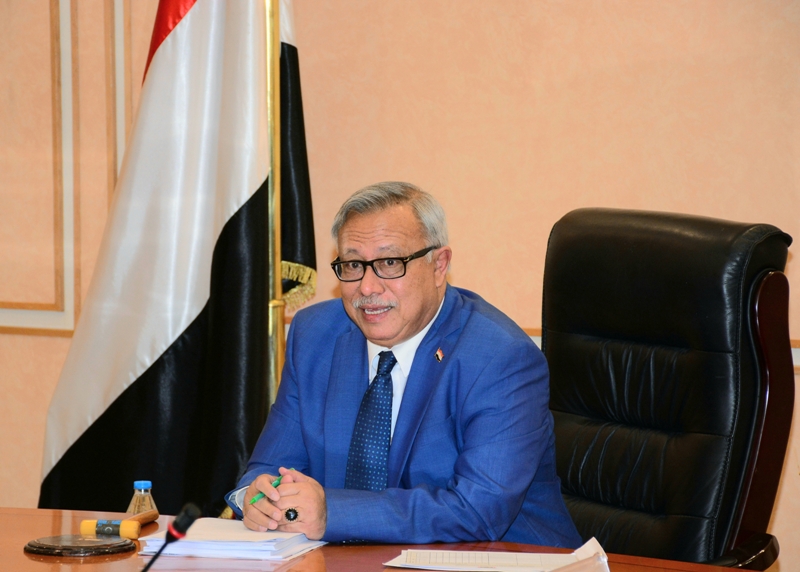 Sana'a (Debriefer) The Russian invitation to the Houthi group suggests change in Moscow's position, the Houthi prime minister said Saturday, noting that his government was determined to find international allies.
The group has received messages and calls from many countries, Abdul Aziz Bin Habtoor added in remarks carried by al-Masyra TV, hailing the invitation made by Moscow as indicator of change in stance.
The Houthi negotiating delegation's meeting with Russian officials in Moscow was based on parallel common interests, he said.
"We agree with Russia on confronting the American project harming many countries around the world.. We state our disagreement with the US policy since the first day."
The Houthi group seeks to combine between friendship and alliance with Russia and China, Bin Habtoor said. "We're determined to have allies in the world on the basis of peer-to-peer relation, common interests and confrontation of common enemy."
On Wednesday, the Russian foreign undersecretary met with the Houthi negotiating delegation.
The meeting focused on dimensions of inclusive peaceful settlement for Yemen's political-military crisis, Russian embassy in Yemen said in a statement, underlining the importance of the extended UN-brokered truce.