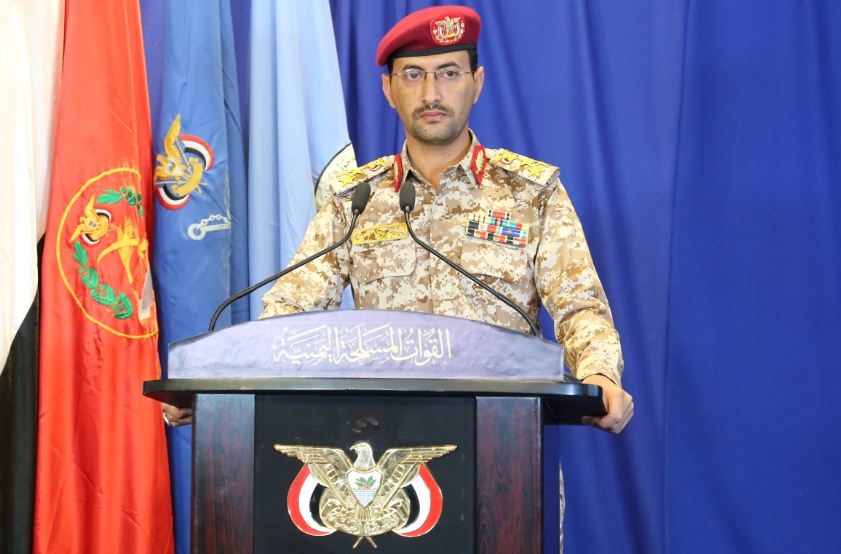 Sana'a (Debriefer) Houthi forces have inflicted grave losses to the Emirati-backed Giant Brigades in personnel and ordnance in fighting recently seen by the Yemeni southeastern governorate of Shabwa, spokesman for the Iranian-backed group said on Wednesday.
Over 515 soldiers including leaders were killed and more than 850 others were injured, Yahiya Sarie added, while "over 200 others were left missing, according to intelligence sources."
In terms of ordnance, the Giant Brigades lost 102 machines and armored vehicles, and a number of great, advanced mortars were damaged, he said.
Houthi forces targeted government and Giant Brigades troops with tens of missile strikes, leaving a large deal of deaths and casualties, the Houthi military spokesman added, promising to disseminate details on strikes later.
The Emirati escalation will be fended off, and will have severe complications, and Abu Dhabi will have to bear outcomes, he said.
Last Monday the Giant Brigades said their troops put an end to the Houthi presence in Shabwa, ten days after the Emirati-backed units launched a massive campaign called 'South Cyclone'.
The Houthis refuse to admit defeat in Shabwa and still deploy fighters (coming from Hareeb in Marib) in different areas of Eyen districts in the oil-rich governorate, according to military sources.
Houthi artillery continues shelling the reinforcements of Giant Brigades and Joint Forces in Eyen district, the sources added.
The Houthi "greatest war has not begun yet," Houthi-appointed deputy foreign minister tweeted.
The provinces, which were recently seized by pro-government troops, "are getting ready for liberation more than ever," Hassan al-Eizzi added.