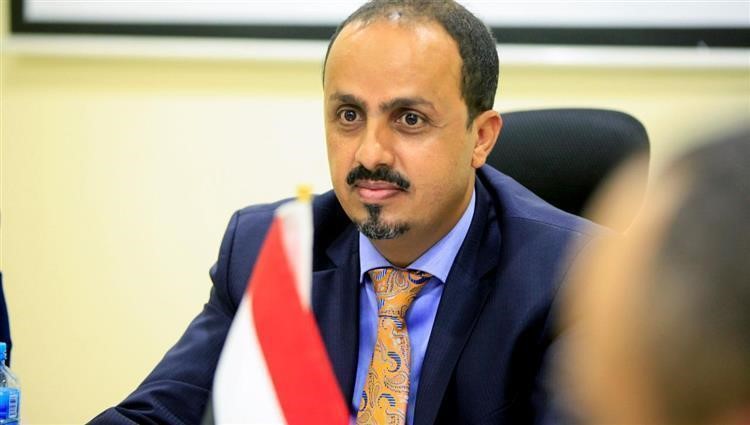 Aden (Debriefer) The Houthi group has created a new fuel crisis in Sana'a and other Yemeni provinces under its control, the Yemeni information minister said on Tuesday, nothing that 10 oil tankers have arrived at Hodeida port since the UN-brokered truce started on 2 April.
As of 8 May, the ten vessels offloaded 268,911 metric tons of oil derivatives, Moammar al-Eryani added in remarks carried by the Riyadh-based Saba.
"Two other tankers, with 60,000 tons of diesel onboard, have been given permits," he said. "These quantities exceed the actual need in the Houthi-held areas for three months."
The Yemeni minister called on the international community, the UN and the UN and US special envoys for Yemen to "condemn Houthi terrorist practices that worsen the humanitarian suffering experienced by millions of Yemenis Houthi group."
He also called for pressures on the group to allow for normal flow of oil derivatives and to channel their revenues into paying the civil servants' wages.
No immediate comment has been released by the Houthi group on the minister's remarks.