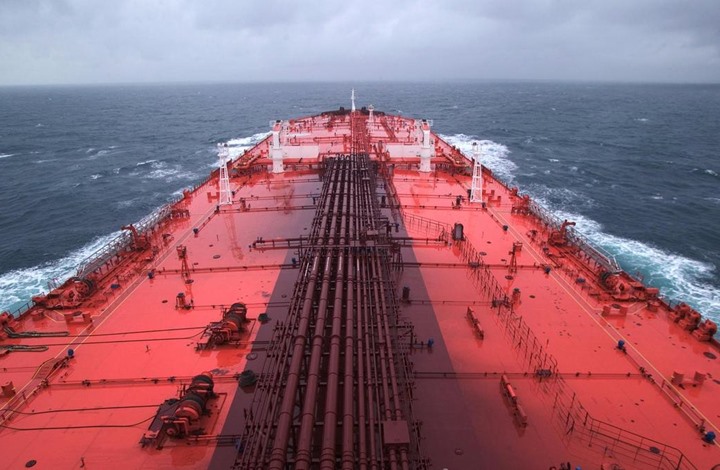 Sana'a (Debriefer) The UN efforts to raise US$ 144 million in support for offloading the derelict supertanker of Safer are fruitless, the Houthi group said Tuesday, citing the lack of an action plan for the mission.
Under the memo of understanding signed with them on 5 March, the UN should develop an action plan, but they have not so far after more than two months of the memo, according to Houthi team monitoring the application of Safer repairs and assessment deal.
In the absence of an action plan, any raised funds will be spent as UN operational expenses, "the same fate of funds previously assigned for repairs and assessment process," the team added in a statement carried by the Houthi-run Saba.
The team called the UN to show seriousness needed to deal with the imminent disaster because of the supertanker's continual deterioration, and the resultant environmental implications in the Red Sea.