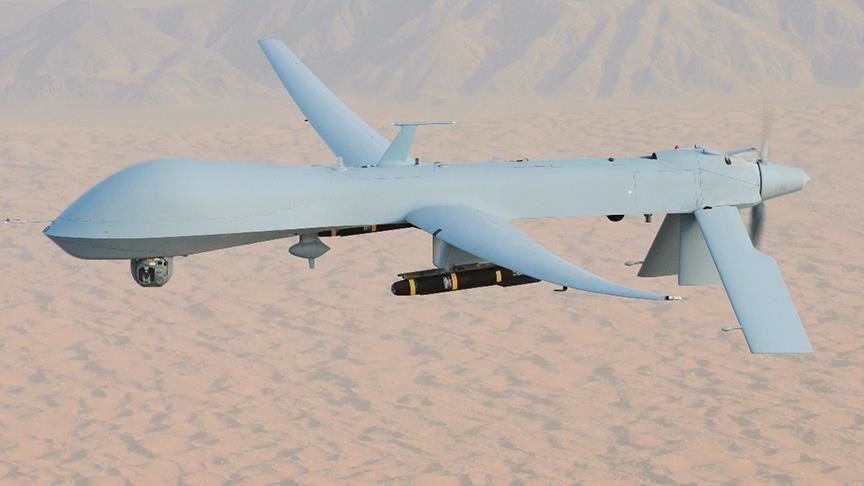 Marib (Debriefer) The Yemeni government troops have shot down a Houthi drone in the northeastern governorate of Marib, the national army said Wednesday in a brief statement, the latest breach of the UN-brokered truce.
Ground defenses downed the Houthi drone that hovered over the southern front of Marib governorate hosting the Yemeni defense ministry, says the statement.
The intercepted drone is Iranian-made, it added, without further details on its type and mission.
The national army's charges come despite the "fragile" 2-month truce announced by the UN on 2 April, amid fears of its collapse.
Since it took effect, the truce was breached many times in several Yemeni provinces, with both parties trading blames.