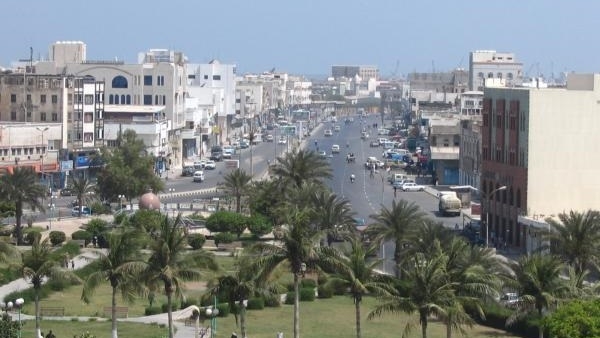 Hodeida (Debriefer) The Saudi-led coalition on Thursday allowed two oil tankers access to the Yemeni Houthi-held Hodeida port, raising the number of released vessels to 12 out of 18 oil tankers in total, as stated in the UN-brokered truce.
The two ships 'Hood' and 'Princess Khadija' were released by the Arab coalition with 61,141 tons of diesel onboard, the Houthi-run Yemeni Petroleum Company (YPC) said.
The coalition still detains other ship, denying access to 20,000 tons of petrol and 9,000 tons of diesel, YPC added, though the vessel was inspected and cleared by the UN.
On 2 April, the UN said parties to Yemen's war reached a 2-month truce allowing for 18 oil tankers to enter Houthi-held ports on the Red Sea.