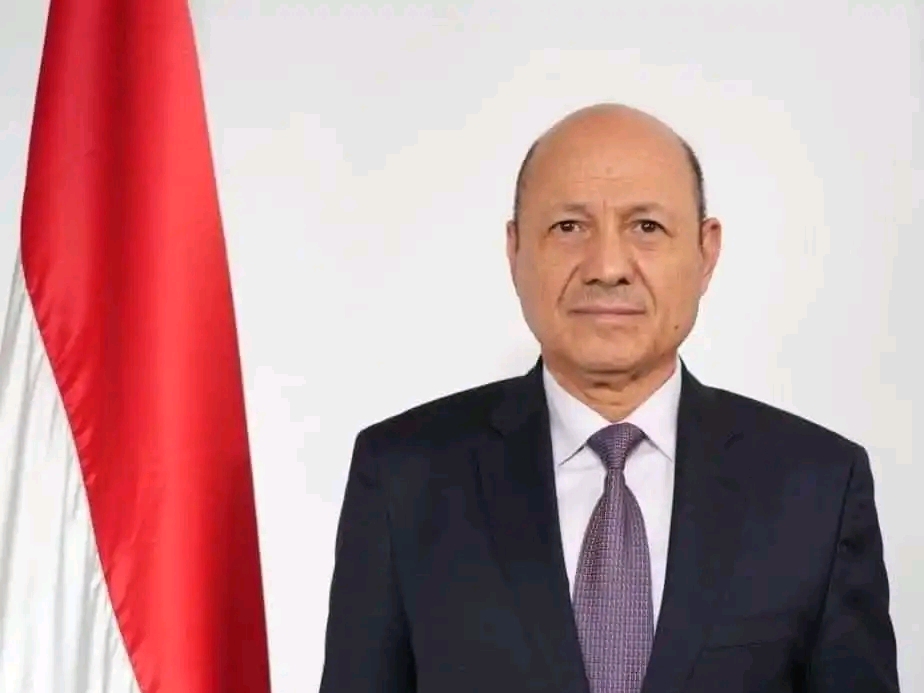 Aden (Debriefer) Yemen's Leadership Council (LC) on Friday declared 3-day mourning for the death of the Emirati President, Sheikh Khalifa Bin Zayed, who died earlier on Friday after long struggle with illness.
"With the departure of Sheikh Khalifa Bin Zayed, Arab and Muslim Uma lost a wise leader honest to his people and nation," the LC President said in a statement.
The late contribute to the global peace and responded to affected people around the world with humanitarian assistances, Rashad al-Alimi added.
His support for the Yemeni legitimate authority and people, and other noble positions will be always remembered by the Yemeni people as a sign of deep relations between the two nations, President Alimi said.