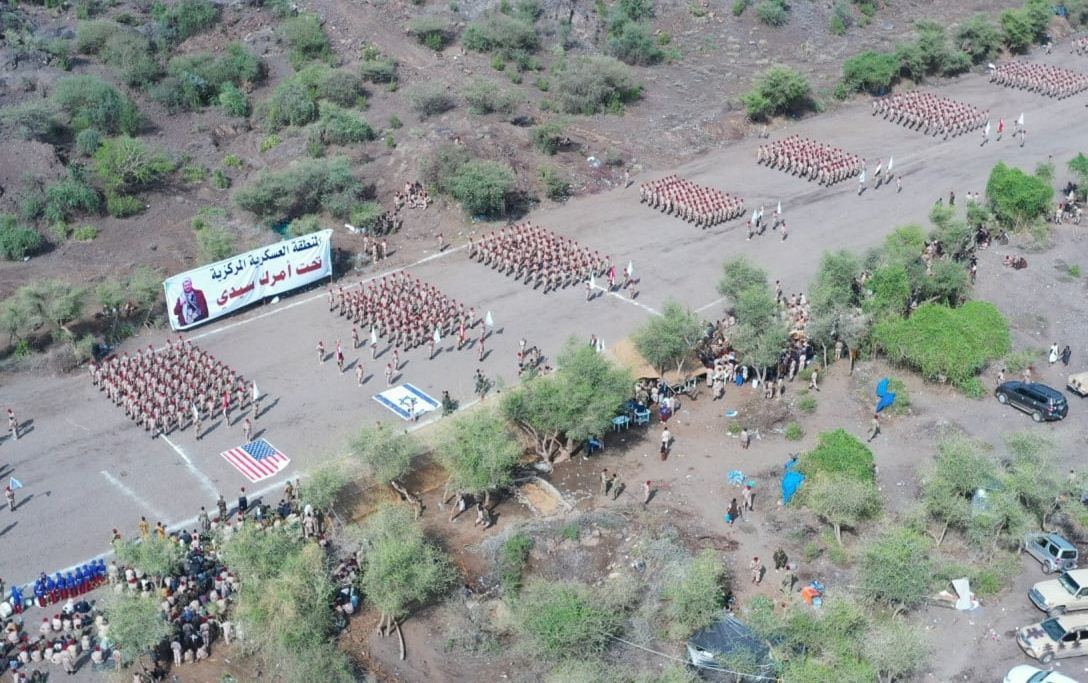 Sana'a (Debriefer) The Houthi group on Sunday declared the recruitment of thousands of fighters to reinforce fighting with the Yemeni government troops, despite the presumed truce.
"If they want peace, our negotiating delegation made enough offers," Houthi military spokesman tweeted. "If they want war, we're prepared at all the fighting fields.
"These huge batches, which were highly trained in the central region's camps, are but the best evidence for our preparedness."
Houthi media on Monday said they would air a "significant speech" delivered by Mahdi al-Mashat, chairman of the Supreme Political Council, to the graduation of a set of military batches in Dhamar.
On 2 June, the Yemeni government and Houthi group agreed to extend a UN-brokered truce that started on 2 April and will expire on Tuesday.