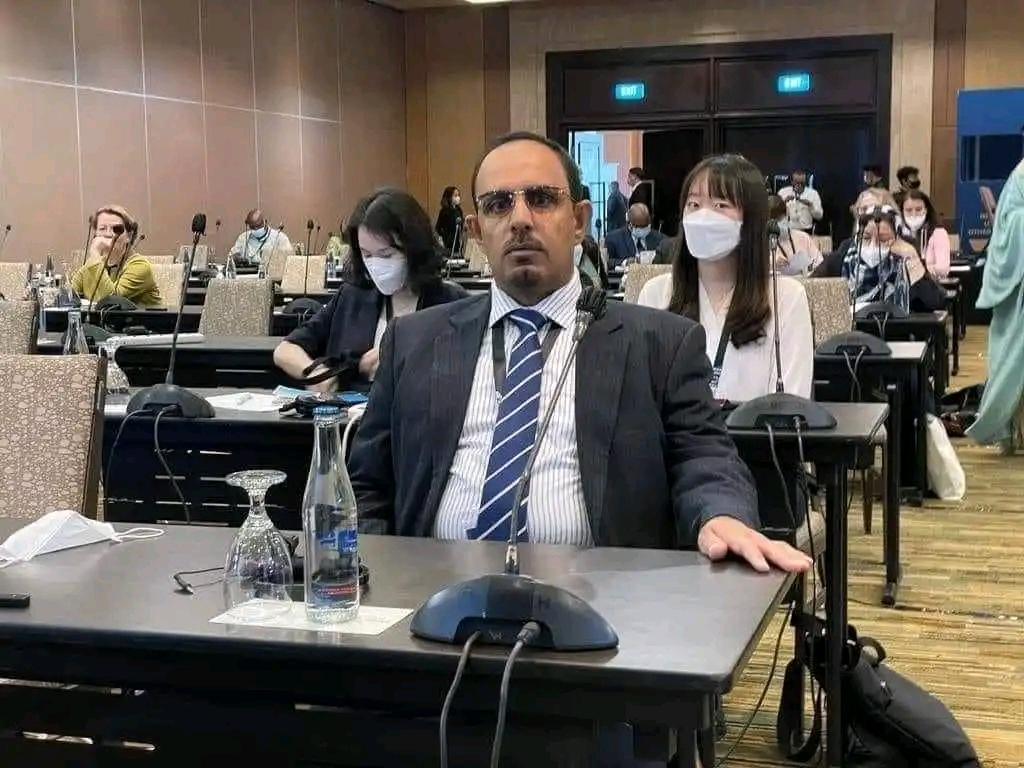 Aden (Debriefer) The Yemeni Leadership Council (LC) on Sunday appointed new governors for Hadhramout and Socotra.
In place of General Faraj al-Bohsoni, now a member of the LC, Mabkhout Mubarak was chosen as the head of Hadhramout local authority.
The new governor is a member of the Yemeni Parliament for the General People's Congress.
Ra'afat al-Thaqali was selected to replace Ramzi Mahrous as governor of Socotra, according to the Aden-based Saba news agency.
A strong aide of the United Arab Emirates in the Yemeni island, Socotra new governor served as chief of the local command for the Southern Transitional Council in the archipelago.