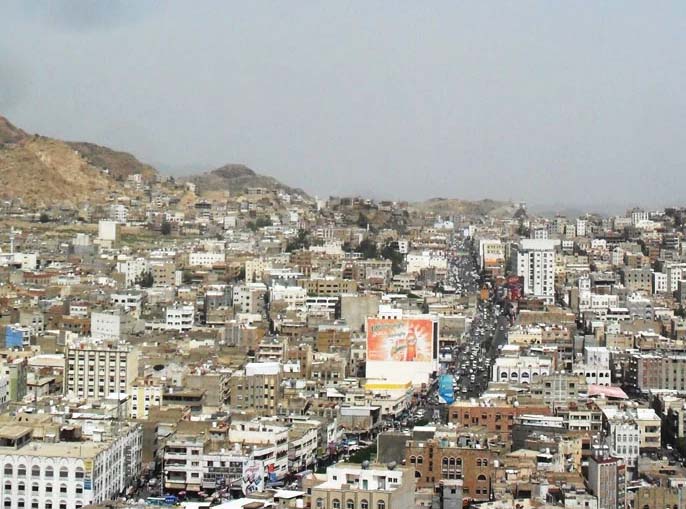 Taiz (Debriefer) A Yemeni civilian was killed on Wednesday by Houthi gunfire in the southwestern governorate of Taiz, local sources said.
Houthi snipers shot dead Abdullah Hassan Saif at his return home in Kalaba neighborhood, east Taiz city, the Aden-based Saba quoted the sources as saying.
No immediate comment has been released by the Houthi group on the claims that come amid a humanitarian truce brokered by the UN.