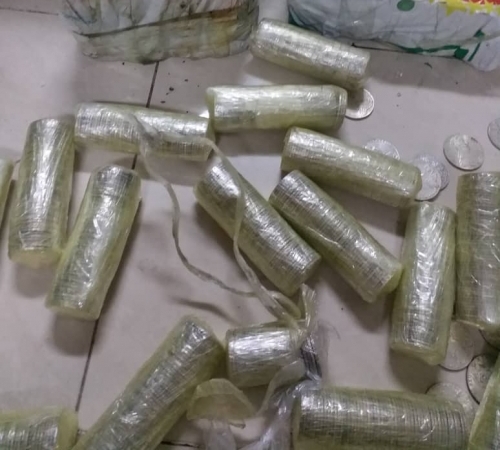 Security officials in the port of Aden in southern Yemen foiled smuggle attempt of silver coins dating back to 1780 out of the country.

The security director of the port, Col. Shalal al-Shaobaji, said that the security forces foiled the smuggling of old coins that were poured from pure silver 238 years ago to a neighboring country that was not named.

The media center of the Aden police quoted Colonel Al-Shaobaji as saying that the seized currencies were seized in preparation for forwarding them with a number of those involved in the smuggling case to the competent authorities to complete the legal proceedings.