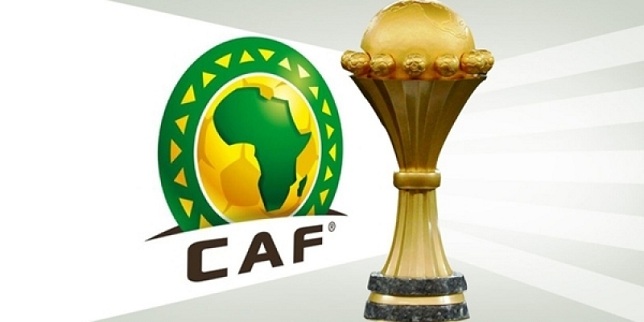 Cameroon on Friday was stripped of hosting rights for the 2019 Africa Cup of Nations after delays in preparing for the continental showpiece by organisers the Confederation of African Football.

“Today we took the decision to withdraw the 2019 CAN from Cameroon,” CAF president Ahmad Ahmad told a press conference in Accra.

Morocco, who lost out to a United States/Mexico/Canada bid to host the 2026 World Cup, have regularly been reported as possible replacements for Cameroon.