By French law, parents are not entitled to strike children 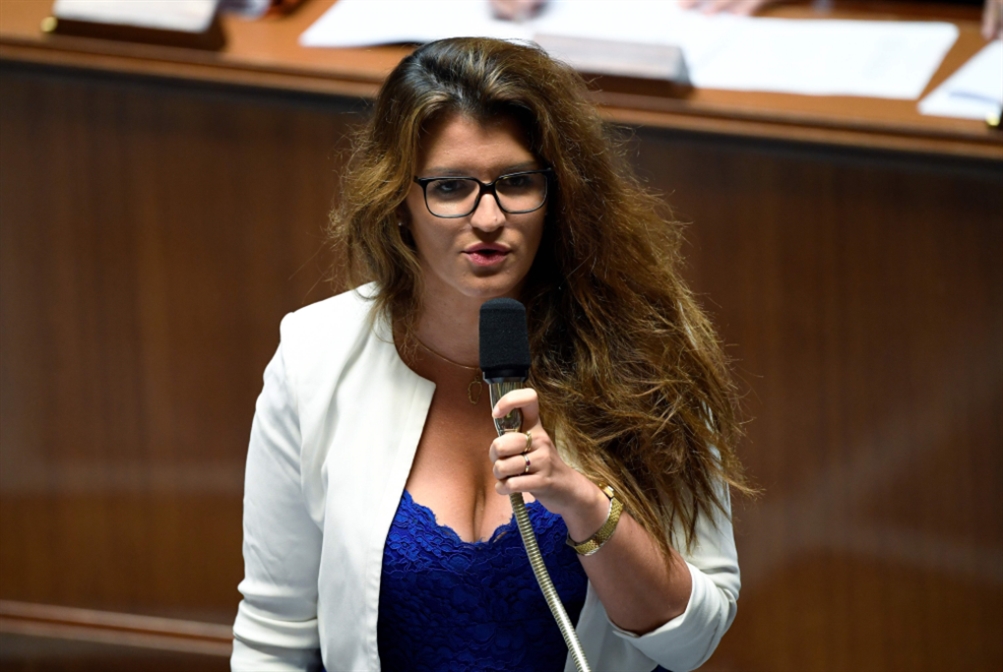 The French parliament voted on a law banning parents from beating children to follow the example of most EU member states, although no penalty has been set for violating the law.

The Civil Code will be amended to state that parental authority must be exercised without violence and that parents should not resort to "physical, verbal or psychological violence, corporal punishment or humiliation."

Parliament passed the ban early this morning with 51 votes in favor, one with and three abstentions.

The law abolishes rights granted by Napoleon to parents in the early 19th century and allows them to discipline children through corporal punishment.

Minister of State for Gender Equality Marilyn Schiappa proposed the ban and told the Le Parisien newspaper that parents are right when they think screaming, slapping or tugging are appropriate means to assert their authority.

"Violence can not be an educational tool."

French First Lady Brigitte Macaron supported the ban but few conservative and right-wing deputies denounced it as interference in the lives of families.

The French government will prepare a report on parental violence and propose measures to raise awareness among parents.

Following a Swedish decision in 1966, some 54 countries, including 22 of the 28 EU member states, passed similar laws prohibiting corporal punishment at home, according to French data.