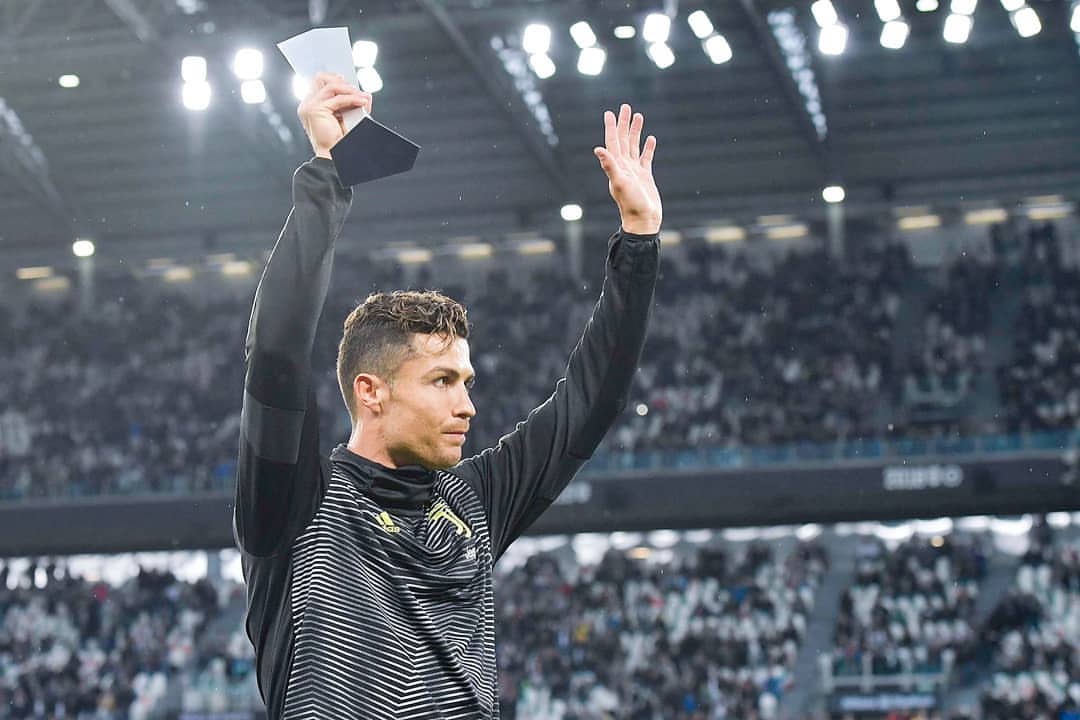 Juventus star striker Cristiano Ronaldo was awarded the ‘Serie A Player of the Year’ award on Saturday. This is a remarkable feat for the Portuguese international as he has won the award in his very first season in Italy.

The timing of the award is seen as unusual as Serie A individual awards have been given out at the same time, after the conclusion of the season, but Ronaldo will be recognised before Juventus’ match against Atalanta on Sunday, Goal.com reported.

With this win, Ronaldo has now won the domestic player of the year award in England, Spain, and Italy. Ronaldo has been awarded five Ballons d’Or, which sees him tied with Lionel Messi for the most in history. Ronaldo has also won the league championships in these countries.

The 34-year-old striker joined Juventus in 2018. He left Real Madrid as the club’s all-time goalscorer, and after having won three consecutive Champions League titles.

Ronaldo has been exceptional for Juventus as he has scored 21 goals for the team this season.

Inter Milan goalkeeper Samir Handanovic was given the Goalkeeper of the year award.

Lazio’s Sergej Milinkovic-Savic, Fabio Quagliarella of Sampdoria and Nicolo Zaniola of Roma won the Midfielder of the year, Striker of the year and Young Talent of the year respectively.