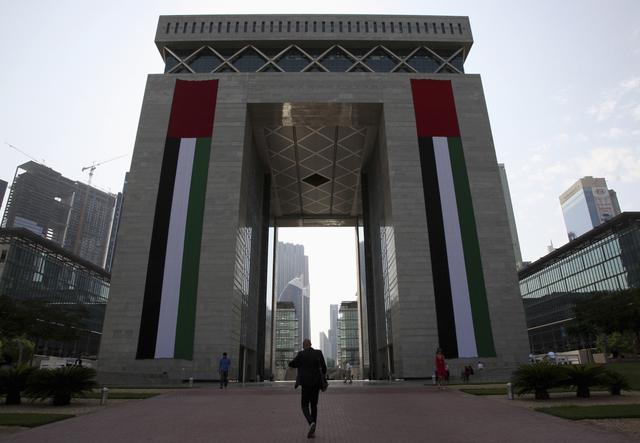 The new law, due to come into effect in August, has been issued following the collapse of Dubai-based private equity firm Abraaj, which had a DIFC-regulated entity Abraaj Capital.

The firm that had been the Middle East and North Africa’s biggest buyout fund unravelled after a row with some investors over the use of money in a $1 billion healthcare fund.

The new law introduces a “new debtor in possession bankruptcy regime” for debtors that have filed for bankruptcy but still hold assets, according to a statement on the Dubai’s ruler official website.

Abraaj, its founder Arif Naqvi and a former executive are being investigated by the U.S. Securities and Exchange Commission (SEC) on U.S. charges that they defrauded investors, including the Bill & Melinda Gates Foundation. [nL1N21T1QZ]

The Dubai Financial Services Authority (DFSA) said in April it was in touch with the SEC and had been investigating Abraaj Capital Ltd, an entity of the collapsed firm, over a range of matters but has not specified what they are. [nL5N21X4A7]