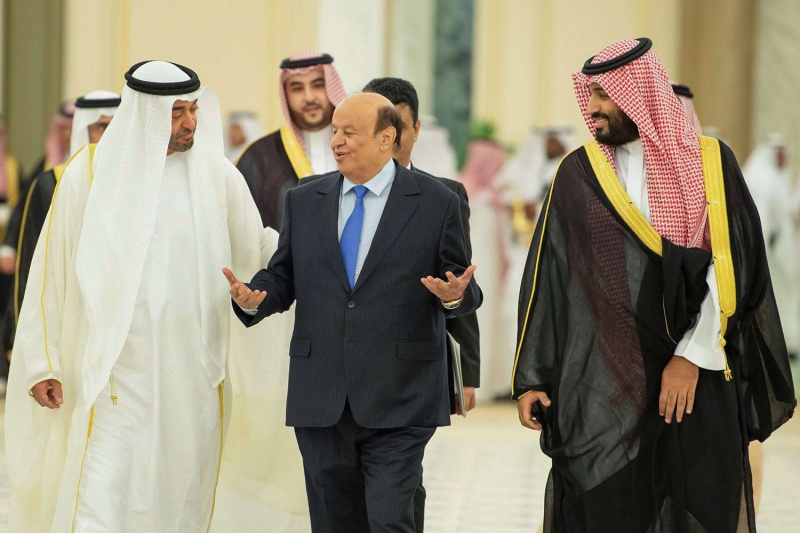 Aden - report (Debriefer) - One week after its accelerating mechanism was approved by the Yemeni UN-recognized government and the Southern Transitional Council (STC), the Riyadh Agreement's application is anxiously expected by Yemenis.
While the first step of its political section was taken – by delegating Maeen Abdulmalek to form a 24-seat government equally shared by south and north of Yemen, and appointing Aden governor and police director – the military and security section will likely pose the most problematic stage in the deal's implementation.
This stage will serve as a real trial to know how the pact's sponsors and two parties are serious in making peace in the war-torn country.
Abdul Hakim al-Silwi, a Yemeni political analyst, sees little chances for a tangible progress to be made in applying the pact's military section, given the obvious indicators on the ground.
The STC and Emirati backers "are seeking to boost their gains achieved in the last two years by spreading full influence in all southern provinces and taking sole control there," Silwi told Debriefer.
"Therefore, the Emirati-backed STC's abandoning a part or all of these gains and accepting a real partnership with the legitimate government are just illusions Saudi Arabia is maliciously trying to market.
"Undoubtedly there is a conspiracy plotted by the Arab coalition's two partners (KSA and UAE) against the President Hadi's legitimacy, by creating parallel legitimacies and legitimizing the separatist STC through this deal.
"While the government will be pressed to implement its commitments, the STC will be given green light and room enough to move and further its seizure over more lands," he said citing recent developments in Socotra where the government lost control.
On 29 July, Saudi Arabia declared a new mechanism to speed up the application of the Kingdom-sponsored power-sharing deal.
Under the mechanism, military and security conditions in Aden and other southern governorates would be restored as they were before August 2019, when the STC led a coup against the official government, and all armed forces would be redeployed out of main cities.
No timetable was specified in the mechanism, shedding light on ambiguity implied in the document.
Abyan governorate, bordering Aden, has seen the two parties mobilizing their forces amid sporadic clashes and trading blames for attempts to explode the military situation, raising fears that the deal's application could be foiled.
These fears have been deepened by restless rhetoric, with officials from both sides releasing pessimistic and other hostile remarks.
"In case of no application, we're prepared for return to fighting," Yemen's resigned minister of transport, Saleh al-Jabwani, tweeted on Tuesday.