Expert: US is using SWIFT as a kind of ‘billy club’ in its foreign policy 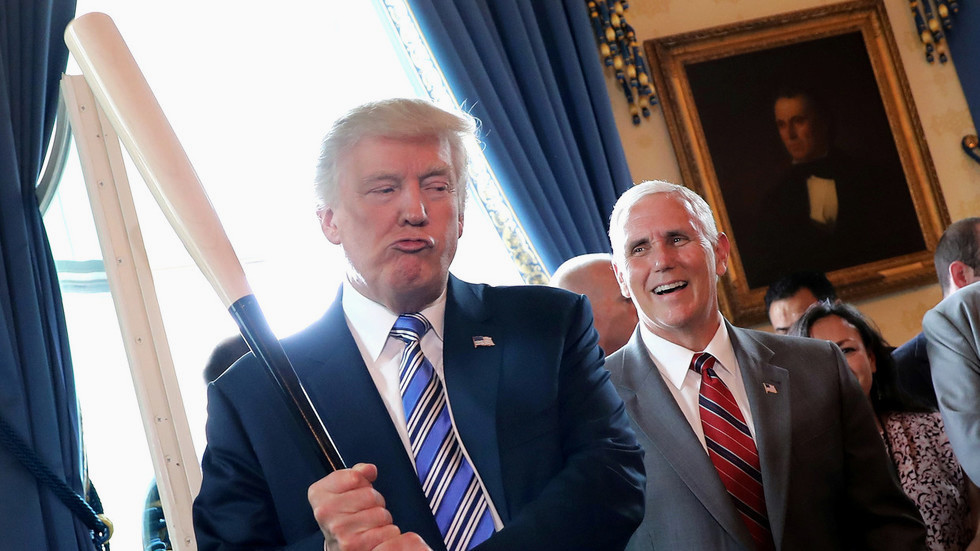 Countries across the world seeking to wean themselves off the US dollar is a “matter of self-defense,” according to Mike Maharrey from the Tenth Amendment Center. It will have a very negative effect on the US economy, he told RT.

To cut their use of the dollar, countries will have to avoid using SWIFT, the world’s largest payment system, which is used by 11,000 financial institutions in 200 countries, and is heavily reliant on the greenback.

Maharrey says that while SWIFT claims to be politically neutral, “it’s very obvious that SWIFT is being used by the US and other Western powers as a tool for economic diplomacy.”

Maharrey, the national communications director at the Tenth Amendment Center social movement, explained that “the US has used the SWIFT system as kind of a billy club, as an instrument of foreign policy.”

He noted that it’s just a “natural reflex” for countries that are on the other end of that ‘billy club’ to avoid such a situation and create independence for their own economies.

The expert noted that SWIFT has repeatedly blocked access to Russian and Chinese banks, due to US sanctions. That has prompted Moscow and Beijing to adopt various policies for the protection of their national economies.

“We know that Russia has created its own internal payment system that has become very popular within the country. And we are also seeing central banks purchasing gold which is internationally stable real money as opposed to fiat money created by all of these central banks,” he said.

According to Maharrey, SWIFT’s political neutrality is the same thing as with the US Federal Reserve, which “claims to be political neutral as well but anything that is connected with the US government is inherently political whether it be a central bank or a payment system, or the International Monetary Fund. All of these things are political,” he stated.

Washington’s use of an “interventionist foreign policy is enabled by its central bank’s printing money out of thin air,” Maharrey added.